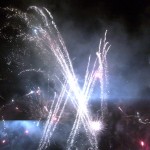 Last weekend in Paris, on Saturday the 5th, was the city’s Nuit Blanche celebrations. Nuit Blanche or White Night is a celebration that happens in Paris as well as other cities and the idea is that for one night only, museums stay open until the early hours of the morning (6AM) for the public to […] 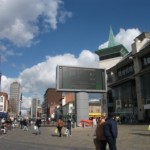 I thought I’d dedicate today’s blog to the city of Leicester itself and in particular, the shopping facilities that it has! Today is a FANTASTIC day as my final Term 3 student loan payment has come in. So of course, I do exactly the opposite of what ever good budgeter would tell you to do […]