Can Einstein be proved wrong? 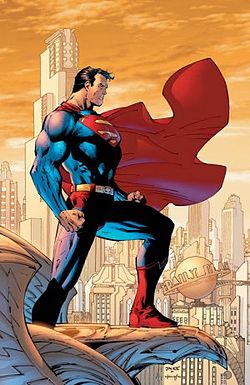 “How much energy can be harnessed from a lightning bolt?”

“What is the solar efficiency of Superman?”

“Do diamonds form on Neptune?”

These are of a few of the questions I have been contemplating recently thanks to the Journal of Special Topics. Meanwhile the rest of my time this month has been spent working on yet another question:

“Is the speed of light really constant?”

Which unfortunately cannot be dismissed with a simple ‘yes – Einstein said so’. This is down to something called ‘quantum gravity’, which doesn’t actually exist – and that’s the problem! By the time you get to the final year of your undergraduate degree, gravity will mean two things to you: it is a field mediated by an exchange particle (see my previous blog on quantum fields for an explanation of this term) and it also shapes something called ‘spacetime’. These two approaches are equally valid; however it is very hard to combine the two. Gravity has not yet been resolved at a quantum level since this requires us to modify our fundamental laws of physics. However something’s got to give… 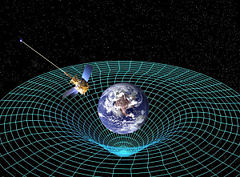 This is an image depicting the distortion of spacetime by Earth’s gravity.

This modification of classical physics is required at a very tiny scale (approximately 10-35m), or equivalently at very high energies (1028eV). This length and energy defines something called the ‘Planck  scale’ and it signals a point where the quantum properties of spacetime become important. At this scale it is suggested spacetime is ‘grainy’ and made up of fundamental lengths equal to 10-35m. It is this fundamental length that is the root cause of the upheaval in fundamental Physics. Why? To understand this we need to briefly look at special relativity.

The constancy of the speed of light is a property of the so-called ‘Lorentz transform group’ which define the equations of special relativity. It is these equations that calculate phenomenon such as ‘time dilation’ and ‘length contraction’; both of which have been experimentally proven. For an example of the application of special relativity to a problem take a look at my earlier blog. However these equations assume there cannot be a ‘fundamental length’ such as the Planck scale. The existence of such a scale is a ‘Lorentz invariance violation’ and means the Lorentz equations are not valid at this energy/length. Hence the speed of light may not be constant.

A popular school of thought states the speed of light is modified for particles with near Planck energies and this can be experimentally verified by a ‘time lag’ between photons of differing energies emitted simultaneously from a astrophysical source. A popular choice of high energy photons are those contained in Gamma Ray Bursts (GRBs) since they fit certain criteria: the photons need to  be emitted at large distances from Earth to maximise the time lag and they need energies close to the Planck scale; GRBs tick both these boxes. But how do you tell if two photons were emitted at the same time, especially since the ‘physics’ of GRBs is not fully understood? Also how do you know that the time lag wasn’t caused by another interaction between the source and Earth? What about if the time delay was caused by the source itself? How can we disentangle the time lag due to quantum gravity effects from the time lag caused by these other effects?

The answer: in progress!

It is an interesting subject and there is great debate surrounding it.Will Einstein be proved wrong any time soon? The experimental difficulties with proving such a theory suggest not! 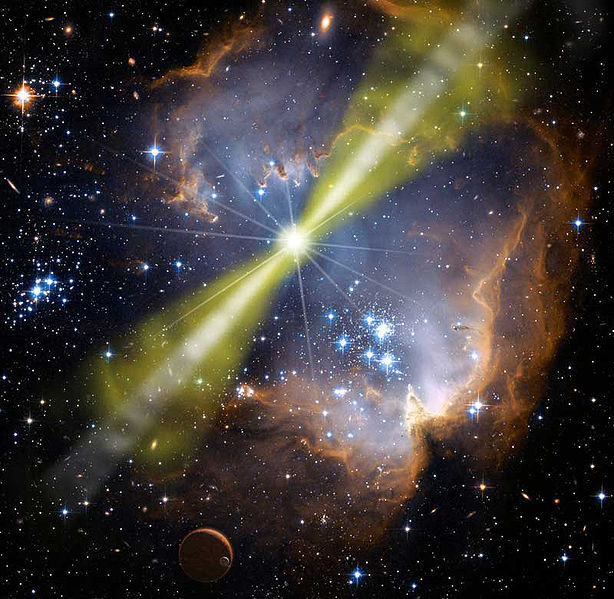