Just came across this BBC article on British ESA (European Space Agency) astronaut Timothy Peake. He describes the training he is undertaking in order to complete his long-duration mission to the International Space Station, beginning in November 2015. The video also features his own personal playlist. 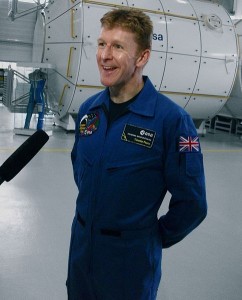 Born on 7 April 1972, Tim Peake has a BSc degree in flight dynamics and evaluation from  the University of Portsmouth. He also served with the British Army Air Corps for 20 years!

Peake was selected to be an ESA astronaut in May 2009, after a year-long selection process. Since then he has lived in a cave for a week, spent 12 days 60 ft under the sea as part of the NASA NEEMO program and undergone survival training in Sardinia. All in the name of science! 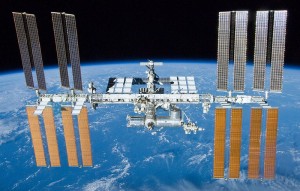