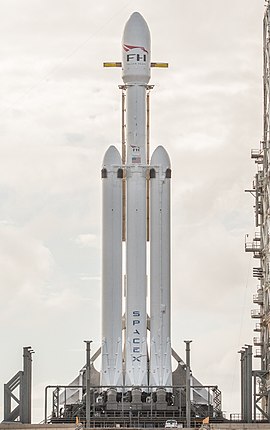 Nearly two years ago I wrote a blog about Mars, where Elon Musk discussed his plans for missions to Mars. Since then the rocketry side of SpaceX has improved (I mean there is currently a car floating around space), but I don’t feel any closer to Mars. I don’t really expect SpaceX to be the first to land men on Mars, I still think NASA will get there first, but it doesn’t really feel like there seems to be any sense of urgency. Though I have full confidence than men will land on Mars within my lifetime, the wait is frustrating. In NASA’s Mars mission overview they say that they plan to have men on Mars by the early 30’s, however, I have also heard this date described as only being chosen because it is close enough to sound exciting, but sufficiently far away enough that it can be put to the side.

Really this is probably overly pessimistic, there seems to be a lot more research going into a manned mission to Mars. Just by reading the Wikipedia page for Human mission to Mars you get a sense of the amount of research that has gone into this, however, you also see how many times a seemingly random date has been chosen for when Men will land on Mars.

The main problem with getting to Mars is cost, it’s expensive, a lot more expensive than going to the moon. This is where what SpaceX is doing becomes admirable; their main purpose is to to lower the cost of space travel. Here is a video I found on how this is done by Real engineering, it’s a couple of years old must still relevant:

I don’t know when Man will land on Mars, but when we do it will be thanks to decades of research by people all around the world. The wait is frustrating, but I have no doubt it will be worth it.

“Mars is there, waiting to be reached.”