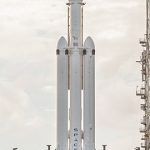 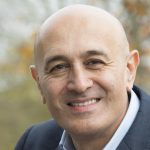 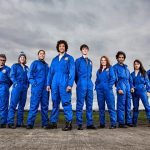 Astronauts: Do you have what it takes?

Posted by George in Physics on September 6, 2017

A few weeks ago I came across this tweet. Dr Suzie Imber is a lecturer that I had in both first and second year. I remember in particular when she taught us multiple integrals and told us how it linked to her own research in cataloguing mountains in the Andes. Not only has she discovered […] 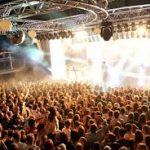 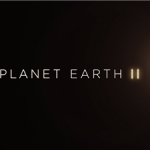 Posted by George in Physics on November 7, 2016

Life, The Blue Planet, Planet Earth. These are the nature programmes, narrated by David Attenborough, that I loved watching as a kid. This was back before I knew I wanted to do Physics and probably before I really appreciated what science was. When you are a kid you assume that adults know everything, and one […] 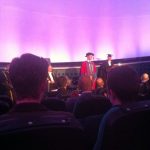 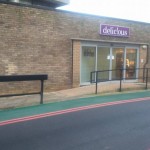 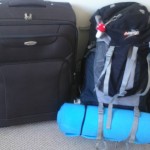 I just moved back into my flat in Leicester yesterday and met my new flatmates who I think I’m going to get along with just fine. It pretty much took the whole day to travel from Manchester, put away my stuff and buy some food/all the things I forgot to bring with me. The train […] 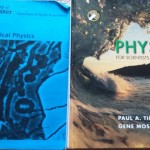