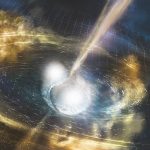 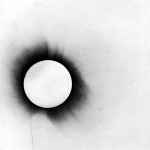 Happy Christmas! I am currently enjoying a very relaxing Christmas break, watching a lot of telly and not doing a great deal else. The only work I have to do this holiday is some programming as part of my project on ‘Gravitational collapse in 1 dimension’. Therefore, since my life would make a very boring […]