Posted by Abshir in Politics & International Relations on September 17, 2013

With the start of the new term on the horizon, as the holidays draw to a close, its safe to say that this was a summer to remember. In June I had the opportunity to attend Glastonbury alongside Oxfam. August saw the beginning of my fund-raising for Barnardo’s, whilst in September I went to festivals in Croatia and the Isle of Wight…

After months of preparation, I managed to make it to Outlook festival without missing my flight. Surrounded by ancient ruins on a beach in Pula, this event hosted some big names including rap sensations Joey Bada$$ and Mos Def. Although this vacation delivered much needed relaxation with some good friends, it also gave me time to prepare for the rocky road ahead. Whilst waiting for my flight I spent 6 hours in the lovely city of Trieste in Italy. After a few Calzones later, I jumped on a plane and arrived back in London in the early hours of the morning. With 5 hours until my coach to Portsmouth, I indulged myself with 3 hours of sleep before ferry crossing to the Isle of Wight. Operation Bestival had now begun. 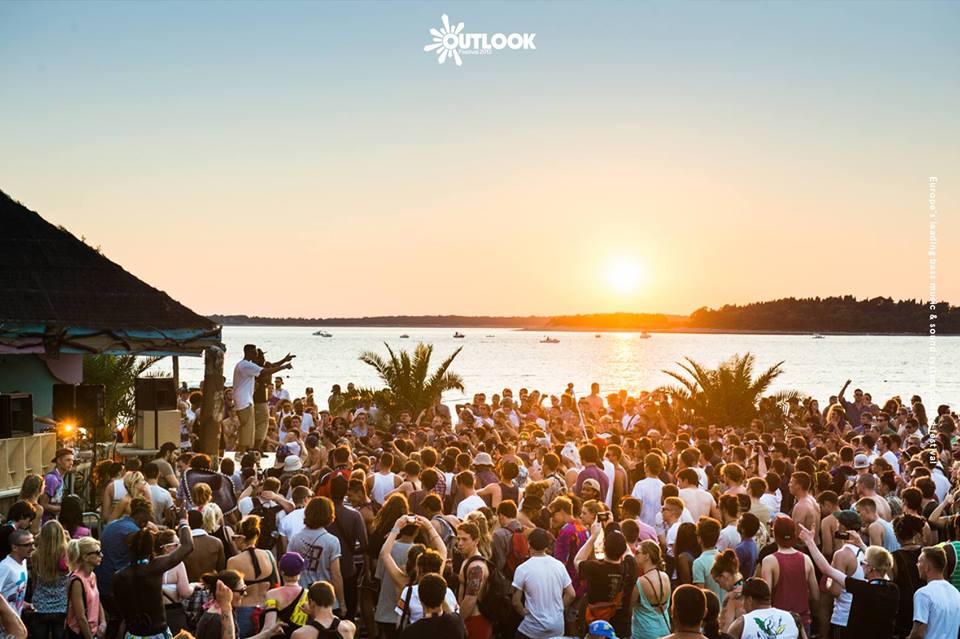 As the last major festival of the season, Bestival was our last chance to acquire more signatures for our petition. Our aim was to push for more aid and diplomacy in order to access areas where Syrians are living in jeopardy. Although I spent the first night recovering from my trip, by mid week, after a few Berocca’s and coffee’s later I felt rejuvenated. The news that David Cameron had pledged an extra £52 million to the Syrian fund, as a result of collective pressure from Non Governmental Organisations (NGO’s), further boosted morale in camp Oxfam. Hopefully this sends a message to the international community to take a lead and honour the $3 billion pledge made by the UN. As no one individual state can scale this wall alone, diplomacy holds the key to reaching peaceful, more legitimate resolutions. 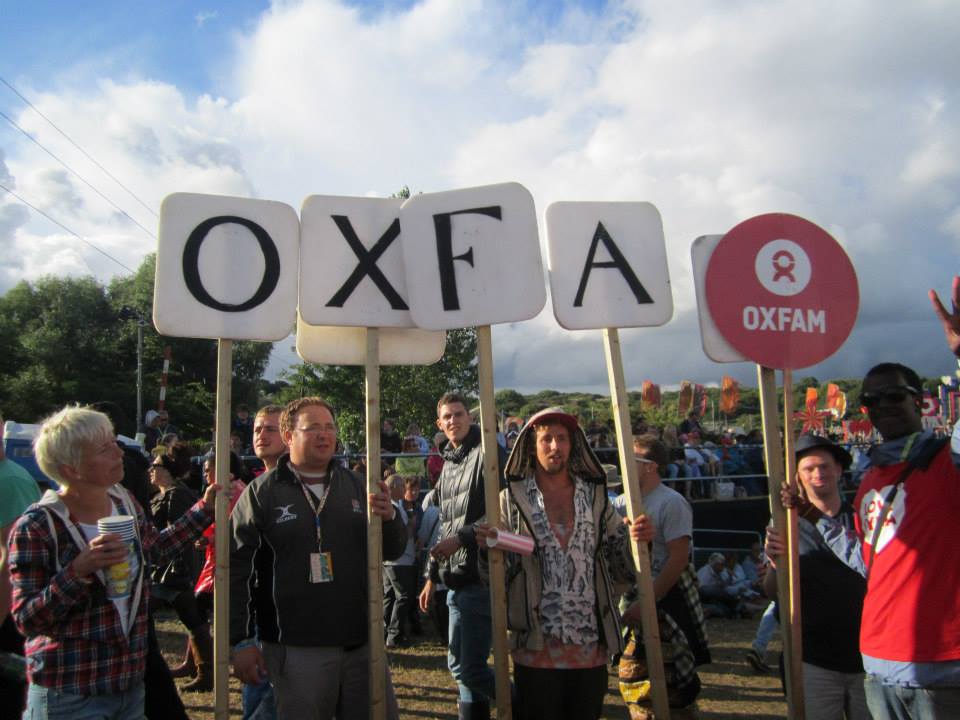 After 2 weeks of continual travelling, with many lessons learnt this season, I’m looking forward to start of the new term. As the festival season drew to a close, (cliché alert), it felt like an end of an era. That said, I am sure that it signalled the beginning of something even greater. I had the opportunity to see some great names, including Chic, Snoop Dogg and the iconic Elton John. I was lucky to meet some extraordinary people who’ve made me appreciate the value of constructive action. Despite the memorable moments, it’s now time to plan how I intend to overcome the final hurdle. I am positive that these experiences will help me leapfrog all barriers to achieve my goals. Whoever said ‘you can’t mix business with pleasure’ wasn’t completely right, you can have both, but only if you remember never to let one cloud the other.