Posted by Abshir in Politics & International Relations on November 27, 2013

The National Union of Students (NUS), a voluntary body of over 600 student unions, collectively represent the interests of more than 7 million students nationwide. This year’s elections to become the spokesperson for Leicester University’s Student Union (ULSU) have officially opened. 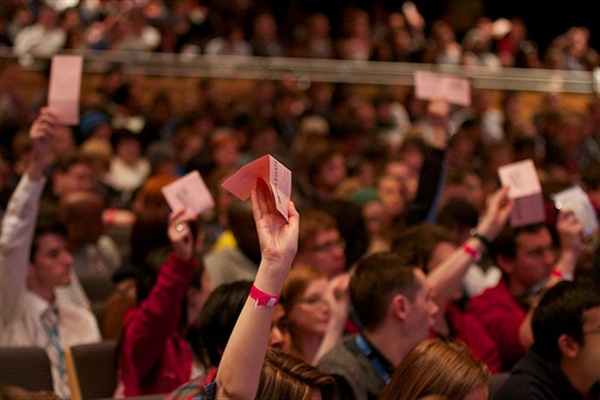 For those who don’t know, NUS Delegate’s play an integral part in voicing the opinions of our students.  The annual NUS national conference gives these ambassadors the opportunity to vote on issues, work alongside other delegates and ultimately help shape the future direction of our Students Union (SU)

Here are just a few candidates who’re currently in the race:

All in all, this arena has the potential to change the lives of students throughout the country. Therefore it is our duty to elect the person you think will best promote, protect and uphold the interests that we covet here at Leicester.

You have until 5PM on Thursday to cast your vote at: Leicesterunion.com/vote