Posted by Abshir in Politics & International Relations on December 20, 2013

With winter in full swing and my penultimate semester officially over, I can finally see freedom on the horizon. Whether I’ll reach it with a smile depends on how much revision gets done over the Christmas break. As exams loom around the corner one thing’s for certain…the time for games are well and truly over. 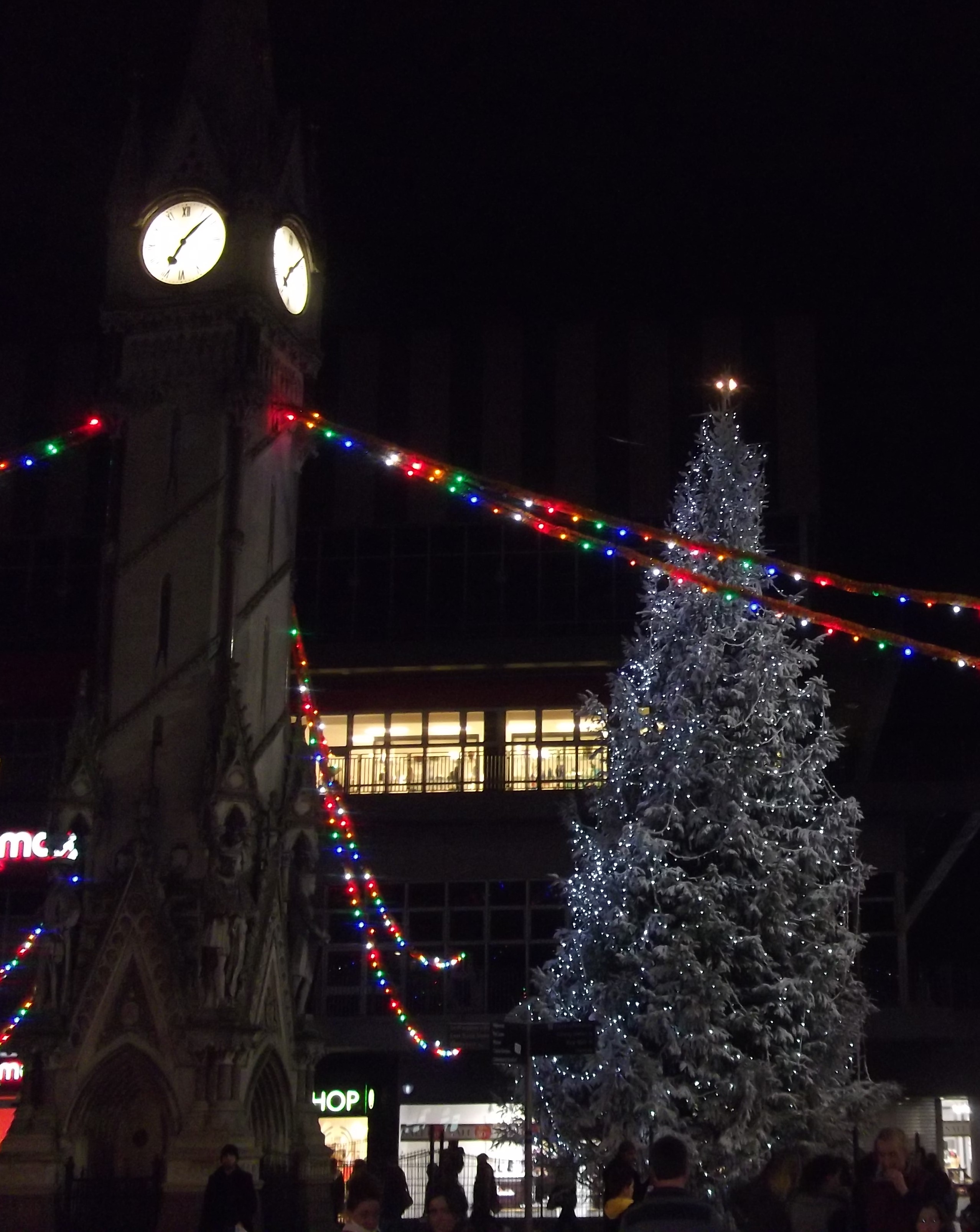 With under seven months until graduation, it has finally hit me that my university era’s rapidly coming to an end. Rather than getting emotional, I intend to use the remainder of 2013 to build a foundation for this inevitable transition. Whilst many of my friends have decided to apply for graduate internships for next year, I’ve opted to pursue further postgraduate studies. However acceptance onto both schemes depend on fulfilling the grade requirements, therefore it’s integral I strike a balance between current academic responsibilities, leisure and future plans. Although me and the library have never seen eye to eye, now’s definitely the time to make peace in order to progress. 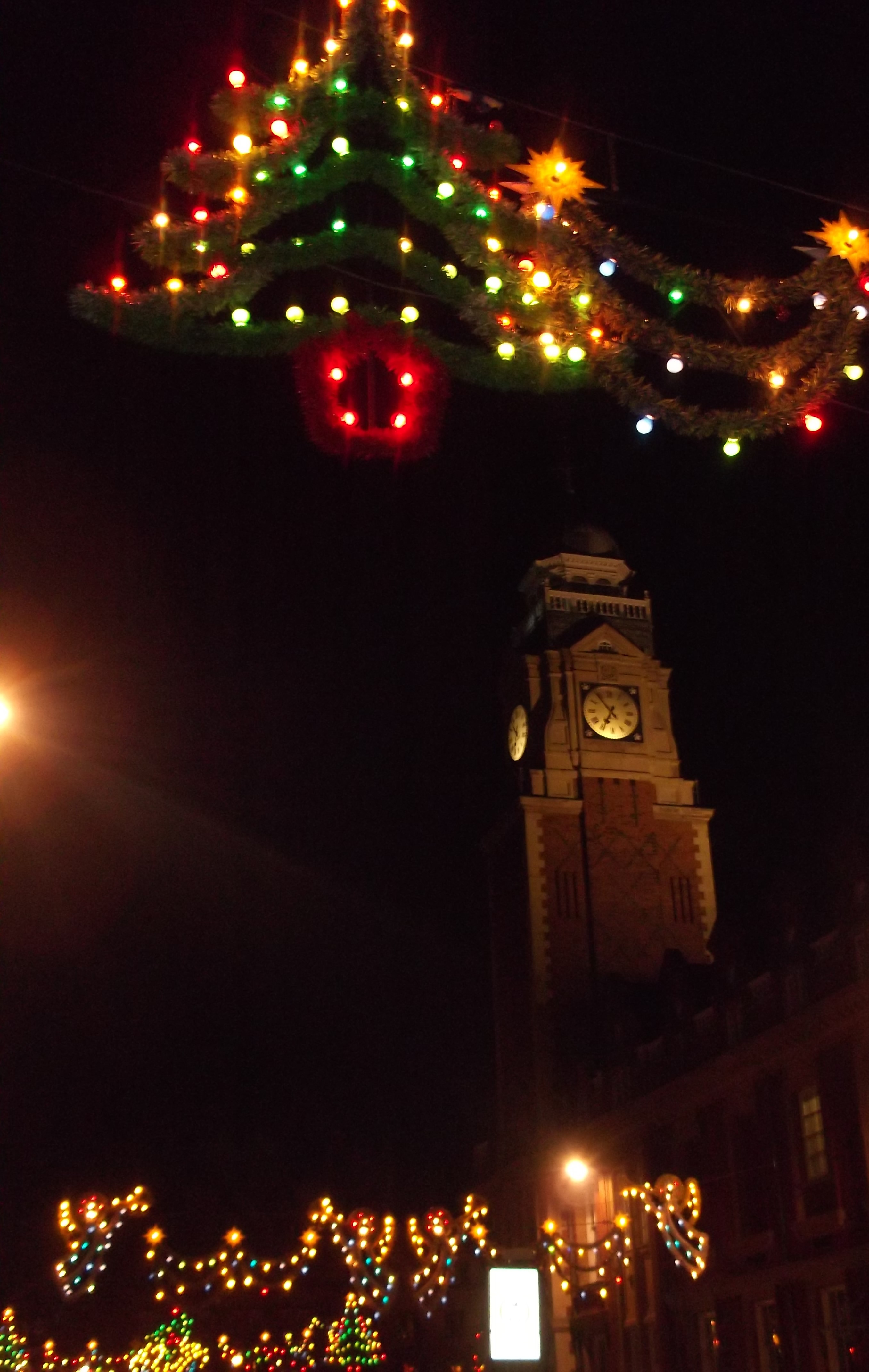 For me 2013 has felt pretty epic, however with sustained effort I hope 2014 will be even more eventful. Whilst spending time with the family this Christmas, I must learn from the mistakes of the past by utilising the present in order to secure the future. Since coming to uni I’ve learnt that perseverance is the key to attaining your ambitions, as ultimately, anything that’s truly worth having is worth striving for. 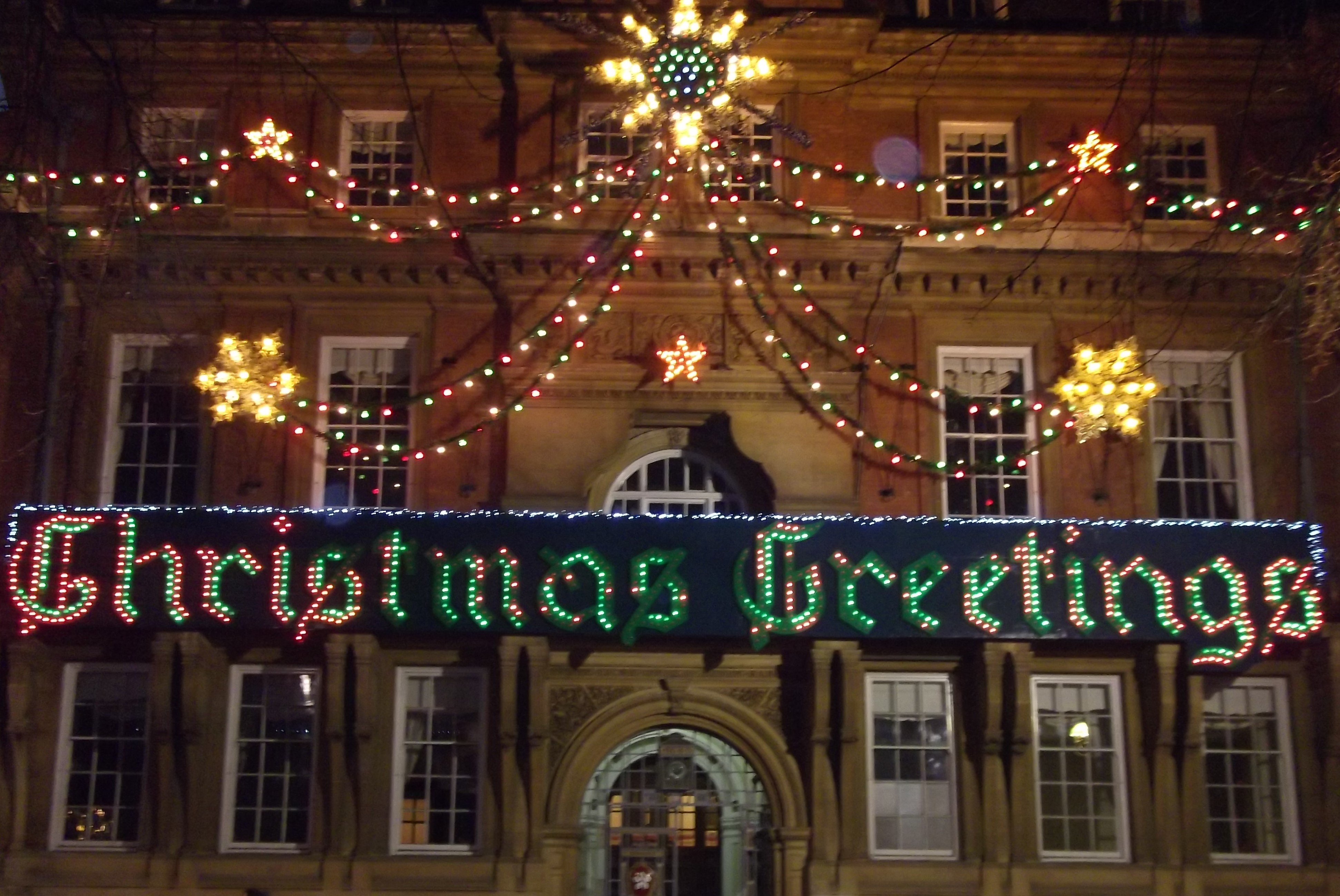