Boxing Day: survival of the thrifty.

Posted by Abshir in Politics & International Relations on December 26, 2013

The 26th of December, also known as Boxing Day, is a time associated with the emergence of frenzied shoppers. Since most of my shopping is done online, I decided to attend the local Highcross mall to see what all the hype was about. 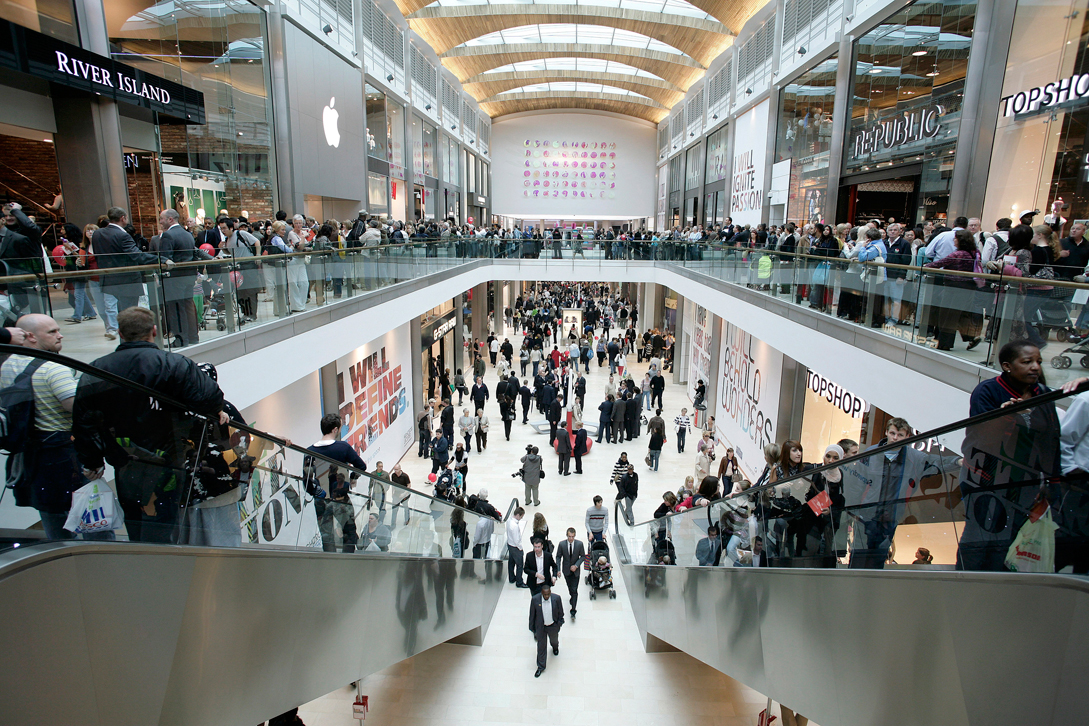 As I stepped out of my house, there was an eerie silence on the streets of Leicester, I saw a couple clutching plastic bags on the deserted streets. On touching down in the city centre, the situation could not be more different. People from all backgrounds revolved around the Highcross in an attempt to bag a bargain. As I made my way towards this watering hole, I promised myself not to become engulfed by the consumerist spirit that existed within.

Before stepping onto the elevator I was met with a shoulder barge which nearly threw me off my stride, on turning around to see the person casually walk off, it had dawned on me that I had entered no man’s land. Within moments I witnessed a scuffle in the shoe shop ‘Office’  as manic consumers were rushing for discounted footwear. As I delved deeper into the jungle, surrounded by predatory purchasers, I finally gained glimpses of the item I was searching for. After some slick manoeuvring, bobbing and weaving my way through the herds, I acquired the item and hastily exited the retail store. In my final steps towards freedom I became enticed by a sign stating ‘50% OFF EVERYTHING’, however on remembering my promise, I snapped out this trance and stepped out of the forest. Although I thought the situation at the Highcross was emotional, I could only begin to imagine what my sisters were facing in London. 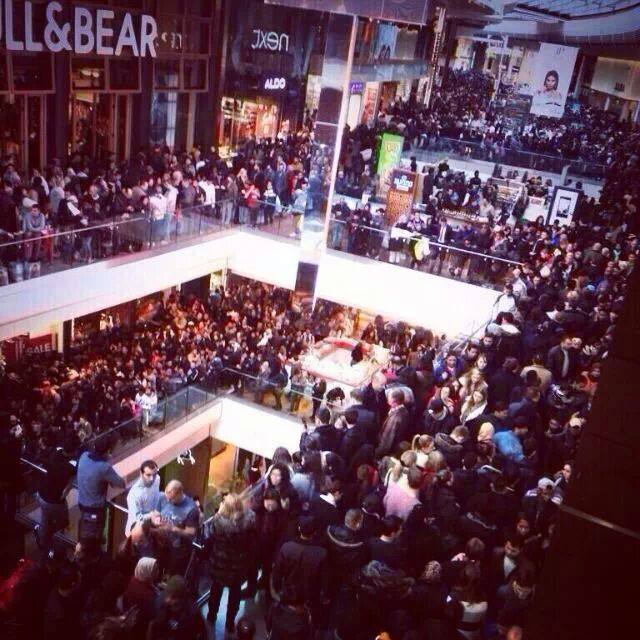 Ultimately Boxing Day results for over £2 billion worth of transactions in the UK alone. It has become a perfect day for companies to use cost-pricing techniques to maximise sales and draw in price conscious consumers. As a susceptible student in these austere times, you must fight the urge to follow the pied piper and learn to watch the pennies. Create a rough budget in the upcoming year, as this will help you master your finances and live within your means. However it’s OK to reward yourself once in a while, as this will act as an incentive to work harder in the future.

One response to “Boxing Day: survival of the thrifty.”