Posted by Sami in Politics & International Relations on November 15, 2015

Friday night I’m sat at my desk, trying to cram in my last bit of reading before I go downstairs and watch TV with my housemates, when I get a text from my boyfriend –

“I’m in shock with what’s going on in Paris”.

“There’s been a terrorist attack.”

And then your heart just drops to your stomach. You know what’s coming: copious fatalities and even more casualties, but as close as France as well? That’s literally two train journeys from Leicester; it’s just so close to home you can’t quite comprehend it at first. As the night goes on the world watches helplessly to see the developments within the country as the French President Francois Hollande declares France to be in a state of emergency.

Guerrilla war tactics have been noticeably present in global conflict since the Vietnam War 1965-1973. But rarely has central Europe been exposed first hand to the tragic scenes and consequences accompanying this style of war. In school you’re educated about the casualty numbers but so often this number just remains a number in your mind, a figure from a historical event, because that’s what 1965 is isn’t it? The past, right? (Figures sourced from BBC news).

I saw on Facebook yesterday I had a notification from a friend living in Paris, her ‘safety check in’. While there is much debate about Facebook’s decision to utilise this feature for terrorism attacks, after a terrorist attack social media is flooded with posts, so surely using this media as a tool – which is further broadcasting the devastating effects of an attack – rather than just causing widespread panic and grief, can reassure loved ones of your safety.

Terrorism is the act of using illegitimate power to influence politics. By illegitimate power I mean that just because ISIS have access to instruments of force (guns/bombs) and fear tactics (casualties) does not mean that they are in anyway more entitled to a larger influence on global politics then any other (law-abiding) person. In no way have they been elected to a position of authority by a majority of their peers and thus their political regime has many similar features to that of a dictatorship. Nowadays splinter groups attack sections of unsuspecting society, relying on the ensuing chaos to get their message across on a media platform they have been unable to access through legal political channels. I wasn’t really sure where I was going with this post when I first started typing, but felt as a politics student blogger it was highly relevant to my course. The growing globalisation and technology developments throughout the world mean that increased communication unite nations and strengthen relations between cultures with a similar way of life. Yes their aim was to induce fear, and did they succeed? Paris is in mourning, so yes I would say so temporarily. However I think what I’m trying to get at with this post is that they are using sly and cunning tactics, targeting innocent people enjoying a Friday night out, but the reason we live in a free western society is so that we have the ability to make the decision to go out on a Friday night, the access to social media to check our friends are okay and the right to engage in legitimate politics without fear of repercussions. These past few days have been crimes against humanity but they are a minority and our society, while occasionally wounded, will always recover and prosper as we are the majority.

My thoughts go out to the victims and their families during this time. 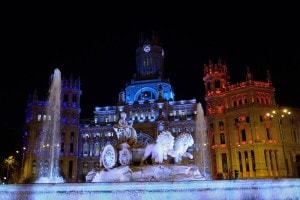 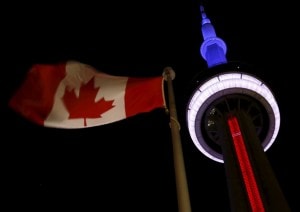 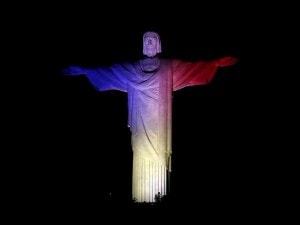 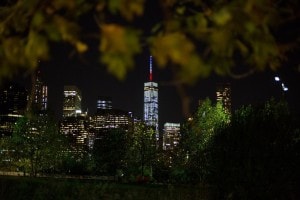 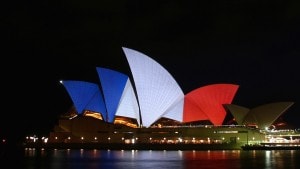 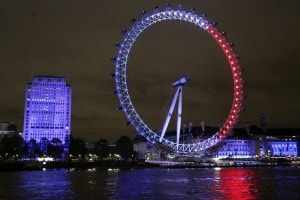