Posted by Sami in Politics & International Relations on January 23, 2016

NB- I wrote this post nearer the beginning of January (as opposed to now: the end of January) but forgot to post it.. oops.

NYE I had a bunch of the girls from school over, could I have gone back to Leicester? Yeah I guess but 10 weeks at uni followed by a month off is a pretty good way to chill out. Around now, between revision and the quietness now half my school friends have returned to uni while the other half are also studying, I will admit I am going a bit stir crazy and getting back is looking pretty appealing right now (after exams). [I was right – after exams is fun!] 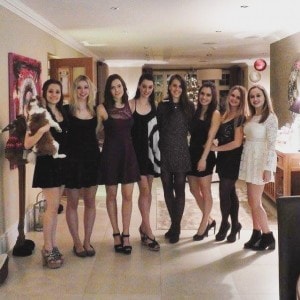 Anyway I’m sat in the family kitchen, the parents have disappeared to a family friend’s party, having a glass of wine before everyone turns up and it occurs to me just how different uni life is from home life. I’d spent the past couple of weeks chilling out, watching pre-recorded TV in a warm house on the comfiest sofa ever made, occasionally venturing outside to meet up with school friends. At Leicester, I live with 7 other girls so I’m constantly surrounded, the house was kind of chilly even before the weather turned and I have no idea how our landlord managed to find sofas quite so uncomfortable. [I came in from a night out, launched myself onto the sofa and misjudged where my head would land and dented it substantially on the (very very very hard) arm of the sofa]  Fast forward a couple weeks and not much has changed since I came home, I’m still hibernating in the house for the majority of the day, being told off by my parents whenever I nap during the day and wondering how it is possible to direct so much hostility towards course reading. 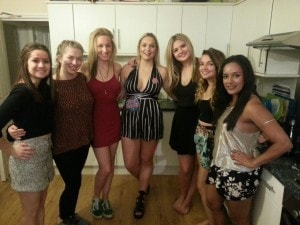 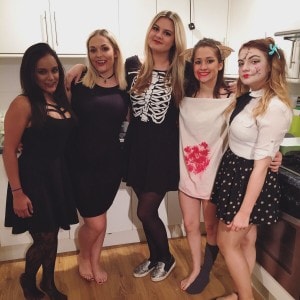 So anyway, I’m sat around the dining room table on NYE hearing everyone exchange stories about uni and it just strikes me as so weird that all the experiences are just so different. 3 of the girls all go to Birmingham University together and it just got me thinking how different my uni experience would have been had I known people from home when I went to uni. In halls, I was in a house with up to 14 girls at a time – we had a lot of study abroad students so numbers varied between semesters. Only some of us went out during freshers so we were a pretty tight knit group and I reckon all of us being thrown in the deep end probably helped us all get to know each other better sooner. So there I am, getting all sentimental about being a fresher when I realise actually, being a second year – while not so carefree – IS FANTASTIC. Being at Leicester Uni I realise how good our campus set up is, with everyone heading to the o2 on student nights (Letsdisko & Shabang); all the freshers living together in the OSV/City Living; and the 2nd/3rd years all living pretty near each other either in Evington or Clarendon Park. While it may be slightly insulated from the actual city of Leicester, it’s a really good setup for finding your feet at uni while you’re away from your parents for the first time. 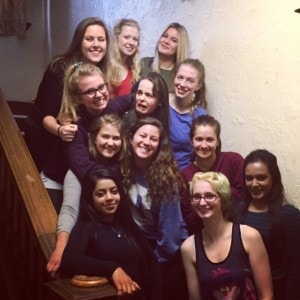 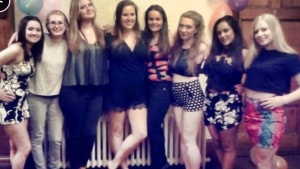 I was accepted into Leicester through clearing – my first choice was Manchester Uni – an I hadn’t really looked at it much before I arrived because I didn’t want to have unrealistic expectations that it wouldn’t be able to live up to. I wanted to enjoy my student experience as it was rather than constantly comparing it to what I thought it should have been like, either at Manchester or Leicester. My house was small so fresher weeks wasn’t as crazy as some of the other blocks were, however come exams the garden we had was brilliant for sunbathing while revising in peace. The hockey society is relatively small compared to larger universities, however a lot of my friends at other uni hockey clubs only know the other girls in their team and there isn’t much inter-team socialising. Whereas ULLHC if something happens, you can pretty much guarantee within a week and a half all the squad will know and within a month both the mixed and mens teams also will, which in addition to being quite entertaining, means you know pretty much everyone in the hockey sphere at uni. The O2 club, even though you’re at it every week twice a week, you know everyone there is a student of a guest of a student and therefore don’t get some creepy guy your Dad’s age creeping on you and your friends. Plus the drinks are cheap! 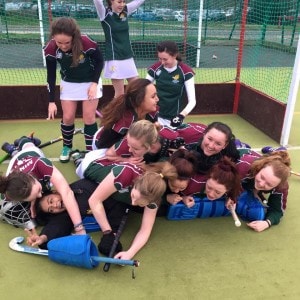 Often you won’t like the deal you’ve been given initially, however the way you view it can change it and over time you realise actually every scenario has its own benefit. For instance – Lasdon Halls in the OSV was T-I-N-Y but they always had cracking pres. John Foster – was renowned for being far too warm, however the heating in my halls was broken for the first couple of weeks and we were freezing until it was fixed – so which would you rather? I think you make your university experience whatever you want it to be and there’s not set way that will guarantee you enjoy it to the fullest. Join any societies you want, be a course rep, go to the library between lectures, go to the library in the evenings when it’s empty do whatever you want really because as a student now you have the time and freedom to do so. On NYE it just sunk in that I’d spent a year here already, how much I’d enjoyed it and how easily I could have gone to a different uni or taken a gap year, therefore completely altering my uni experience. 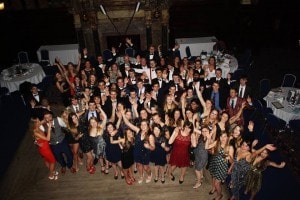