What have the psychologists ever done for us?

There’s a wonderfully thought-provoking piece that’s been published on The British Psychological Society’s website in the last few days called “Where is psychology’s non-stick frying pan?“. I’d encourage everyone to read Phil Banyard’s article in full, but if you’re in a hurry, the beginning reads rather like John Cleese’s rant asking “What have the Romans ever done for us” in Monty Python’s Life of Brian, only for a large number of examples to be offered. 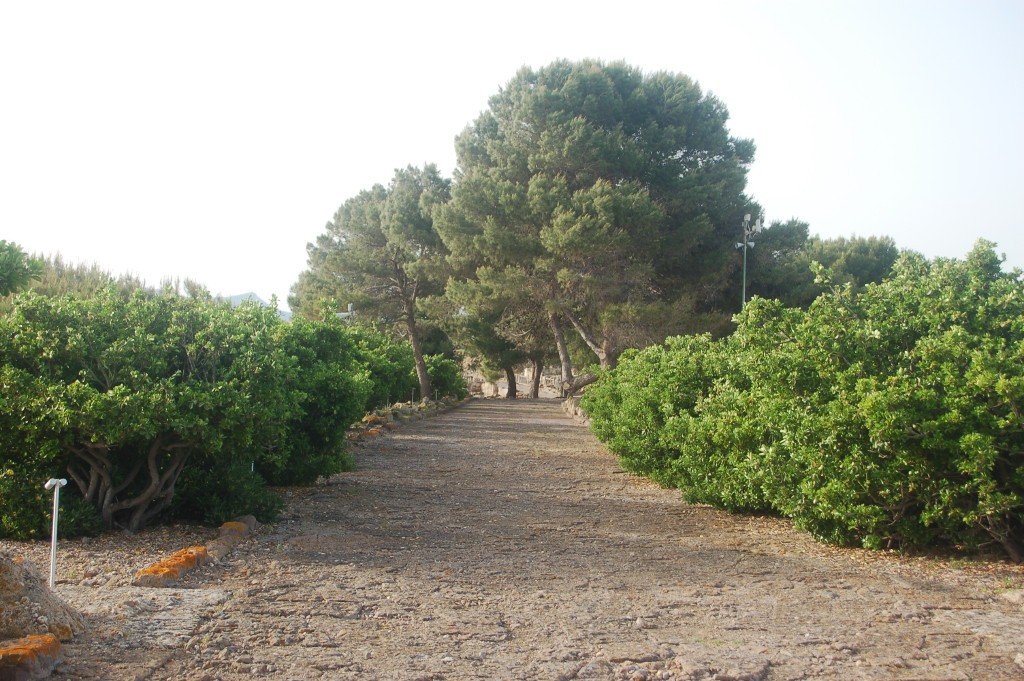 One of the roads that the Romans built in Nora, Sardinia

Phil does concede that even if psychologists can’t point to vast numbers of discoveries or inventions like other scientific disciplines, psychology has at least enabled us to explain our existence in non-superstitious and non-religious ways in what has become an increasingly secular world.

It’s not the first time that questions of this kind have been asked about the value of psychology. In 1967, an American social psychologist, Kenneth Ring, concluded that the subject was in intellectual disarray(*) as practitioners appeared to spend most of their efforts devising laboratory experiments that were divorced from any kind of social context, as well as delighting in the publication of counter-intuitive, but trivial, findings. His paper was a precursor to much discussion about a crisis in social psychology, with one of the responses to it being the development of critical social psychology. Unlike the experimental tradition, critical social psychology disciplines all emphasise the importance of creating understandings of individuals situated in their social and historical settings, as well as taking into account the way that other people influence us, our multiple identities and how discourse positions individuals in society(+).

The occupational psychology field isn’t immune to the same kind of challenges. For example, I recently came across a study from the mid 1990s that produced some startlingly counter-intuitive findings about the way salespeople and customers interact. On closer inspection however, the paper described a laboratory experiment where a number of college students role-played at being salespeople and customers for a couple of minutes. So there was no real commerce taking place, the salespeople weren’t salespeople, the customers weren’t really buying anything and the timescale of the interaction was too short to be meaningful. Yet this study had been published by a respected peer reviewed journal and had been subsequently cited by a number of other authors. It’s moments like these where I do have some sympathy with the argument that psychologists really haven’t delivered very much in the way of truly meaningful insights over the last century or so.

And yet, there is much of value that has come from occupational psychological research. For example graphology and unstructured interviews have been shown to be useless or poor recruitment tools. The development of understandings about how leaders and their followers can become more effective in the workplace have resulted in more profitable organisations. Improved methods of training and development in the workplace have resulted in more competent employees.

While all of these things may not be as immediately tangible as having access to a good non-stick frying pan to use when I want to rustle up my dinner, their importance should not be underestimated.

So what has psychology ever done for you – or what do you wish that it could do?

2 responses to “What have the psychologists ever done for us?”