I’ve now completed my pilot research interview, transcribed the resulting audio and conducted a very brief analysis of the data. These are six of the more important things the pilot has taught me.

Oh, and number seven – never do a piece of qualitative research without piloting it! I’m certain that without the pilot session I would have ended up with poorer data to analyse in respect of my research question and the job of transcribing it would have become much harder. My golden rule (and note) from last time therefore still applies: 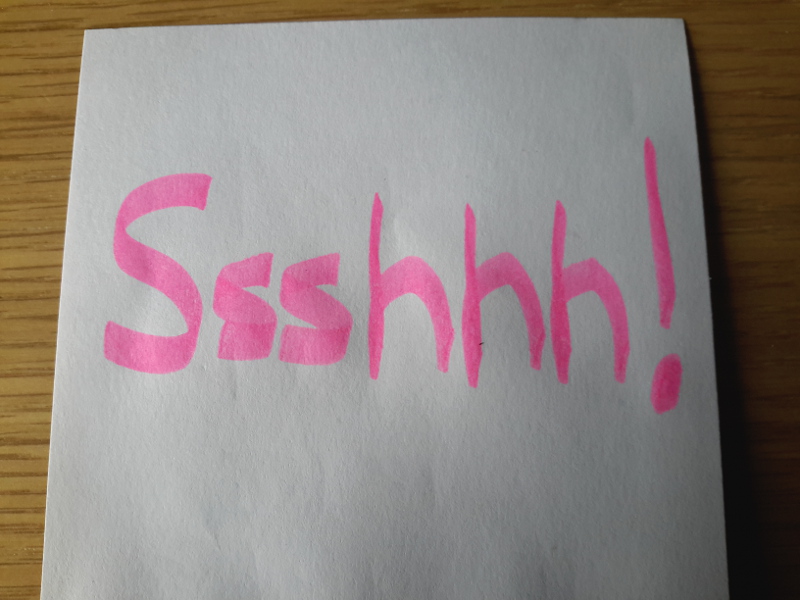 If you’ve conducted a research interview, what’s your formula for success?