Posted by Tasmin in Psychology on September 7, 2016

I thought I’d kick off my blog in true fashion talking about my favourite pass time – movies. As a psychology blogger I felt inclined to narrow my long list of movie gems, into psychology themed ones for everyone (especially psychology students) to sink their teeth into before term begins. Get binge watching!

1) Ex Machina –  Oscar winning, Ex Machina cinematically explores the concept of the Turing test – a test aimed to determine the creation of true artificial intelligence. The plot follows Caleb, a computer programmer as he’s sent to his CEO’s remote estate in order to play his part in the Turing test through his interaction with seemingly vulnerable Ava – a potential AI. However Ava is far more self-aware than her robotic physique implies. Ex Machina explores the ethical issues surrounding artificial intelligence, leaving the viewer with an array of moral quandaries. 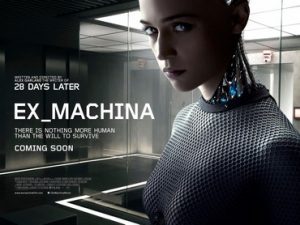 2) We Need To Talk About Kevin – Without giving this one away, We Need to Talk About Kevin explores the notion of identity, are you who you are because of biology, your environment, society? Not a clear cut nature Vs nurture story, but definitely along the same ambiguous path. Be prepared for a shocker. 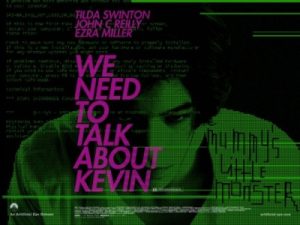 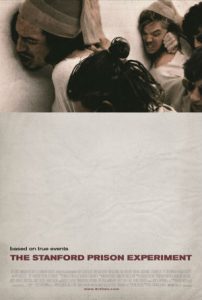 4) Rain Man – Rain man is a comedy drama that follows egotistical Charlie as he discovers he has a brother with autism spectrum disorder, whom his estranged father has left his 3 million dollar fortune to. Charlie, thus embarks on a money motivated road trip bringing along his newly discovered brother. Rain Man shines light on autism spectrum disorder, making light of the social interactions, highly focused interests and the routine behaviours that individuals with ASD often display. 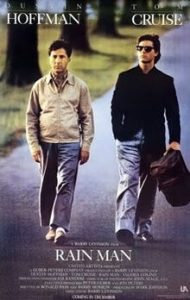 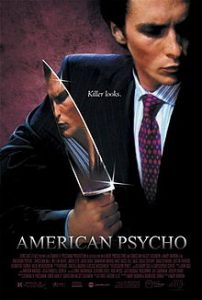 Hey! I'm Tasmin and I'm from London. For the next year I'll be blogging about my life as a 2nd year Psychology Student. Not only will I be blogging about my course, but also trying to provide a little insight into student life at Leicester, whilst poorly resisting the urge to ramble on about food, films and TV!

6 responses to “5 Must Watch Psychology Movies”