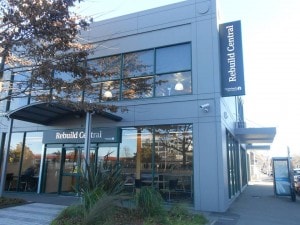 Christchurch rebuild centre – Can’t wait to come back in the future and see how it actually ends up.

4th September 2010 and 22nd February 2011. Two days that have definitely changed Christchurch forever. Like most geologists I find earthquakes super exciting, which is why New Zealand was the perfect place to come study geology for the year! What I wasn’t quite expecting though was how messed up the city would still be over 2 years after the earthquakes hit. Don’t get me wrong, I know a city doesn’t rebuild itself over night but as soon as you step outside the airport you notice things aren’t quite right straight away.

Huge empty flat areas cordoned off, all full of nothing but rubble, a skyline full of cranes, enough builders to make an army and a load of empty tower blocks held up by shipping containers. Doesn’t sound very appealing I know but there’s something exciting about a city in the process of rebuilding itself!

On the upside to all the damage, it means the people here can make the city how they want it to be. They’ve got an entire centre dedicated to the rebuild with little models and everything. My favourite thing they’ve built so far is a shopping centre called Re:START. It’s built entirely from shipping containers – I wasn’t quite sure what to make of it at first but I’ve decided its pretty cool! Definitely more quirky and interesting than the Highcross shopping centre in Leicester that’s for sure. It’s not the best place to shop but there’s a tonne of shopping centres on the outskirts of the city for all that. 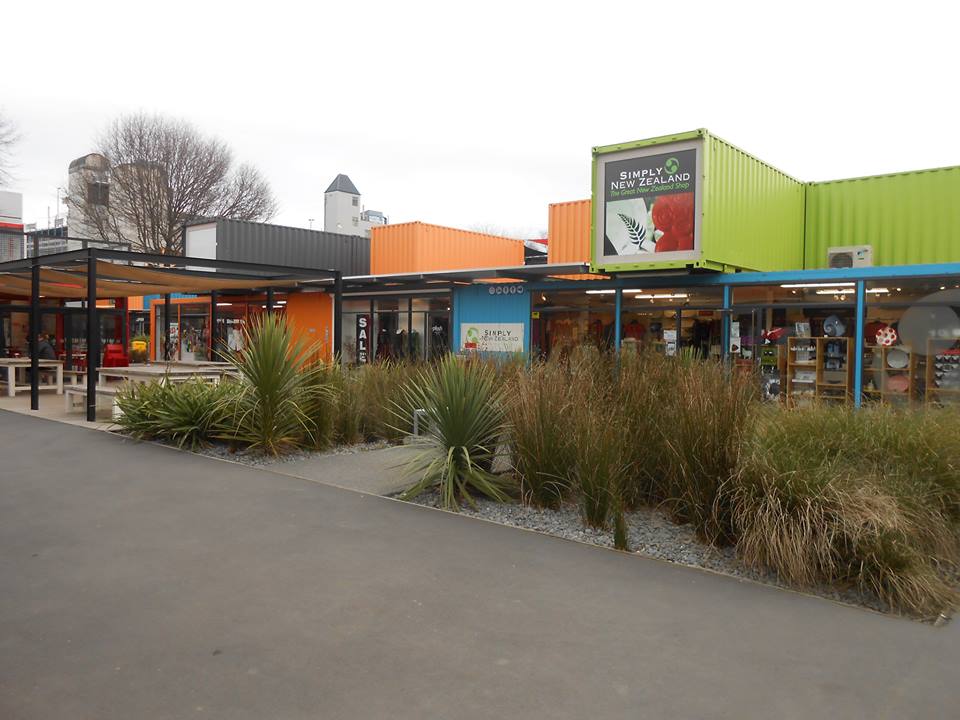 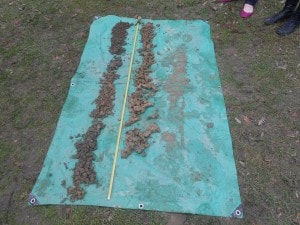 I’ve had to look at soil this week on campus to see how deep the water table under Christchurch is to help develop my earthquake proof model!

Another upside is that I get lectured by some of the people who dealt with the 2010 and 2011 earthquakes first hand. Some lecturers seem to bring it up whenever possible! It’s really interesting to hear all their different views on it and see how they’re using everything that happened in their own research now. The geology departments really turned the earthquakes into a super exciting way of learning. In my engineering geology module I have to develop a model for my uni accommodation in order to make it more earthquake proof and get to go on a field trip to look at the Greendale Fault, which is the one that caused all the chaos – Can’t wait!