That’s right, I’ve finally said goodbye to my teenage years! First time I’ve ever had to go to uni or school or college on my birthday, at 8 in the morning too – the downside to being in the other hemisphere and having the summer holidays from November to February instead of July! It was definitely the most cultural birthday I’ve ever had. Happy birthday sung to me in Chinese, Japanese, Cantonese, Korean, Welsh, German, French, Maori, Danish and not forgetting English! My flatmates even managed to wake up half my block singing happy birthday so loudly at midnight – the joys of living in halls! Definitely made me realise how much I miss being able to hop on the train home though. First time I’ve properly thought about it… all part of the emotional year abroad roller coaster you get warned about before you leave I guess. 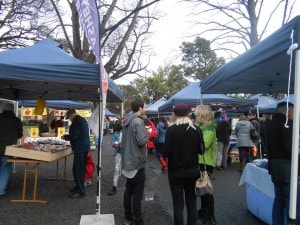 Christchurch’s farmers market – such good food so its definitely worth getting up a littler earlier on a Saturday for!

I’ve joined Chinese society this week too… and well, I couldn’t be any less Chinese! Since coming here though, I’d say just under half of my friends are (I’m kicking myself now for not doing a Chinese language course in uni last year!). The society’s super fun and I’ve already met a  load of crazy people there. This week was dumpling making, so me and Owain (the other geologist on exchange here too) went along and gave it whirl. Owain even entered a dumpling eating contest and even after a top effort, failed miserably. One of the Chinese guys won – 30 dumplings demolished in about 3 minutes. What a hero! Plus joining Chinese society means I get to learn some new words too. The only thing I can really remember how to say so far though, is ‘Hello, you are stupid!’ but there’s 11 months left to learn something useful I guess!

Oh and another thing, I’m still just as good at procrastinating now that I’m 20! The uni work has really started kicking in this week and I’ve never ever EVER found it so hard to concentrate. All I want to do is go off and explore the country, not be sat in, writing an essay about fish during the Devonian (sounds thrilling I know but it’s not that bad – I promise!). I’ve managed to fit in another trip to Sumner beach and Christchurch’s farmer’s market in between stressing about essays but bring on half term and back to all the exploring! Only 10 days to go, not that I’m counting… 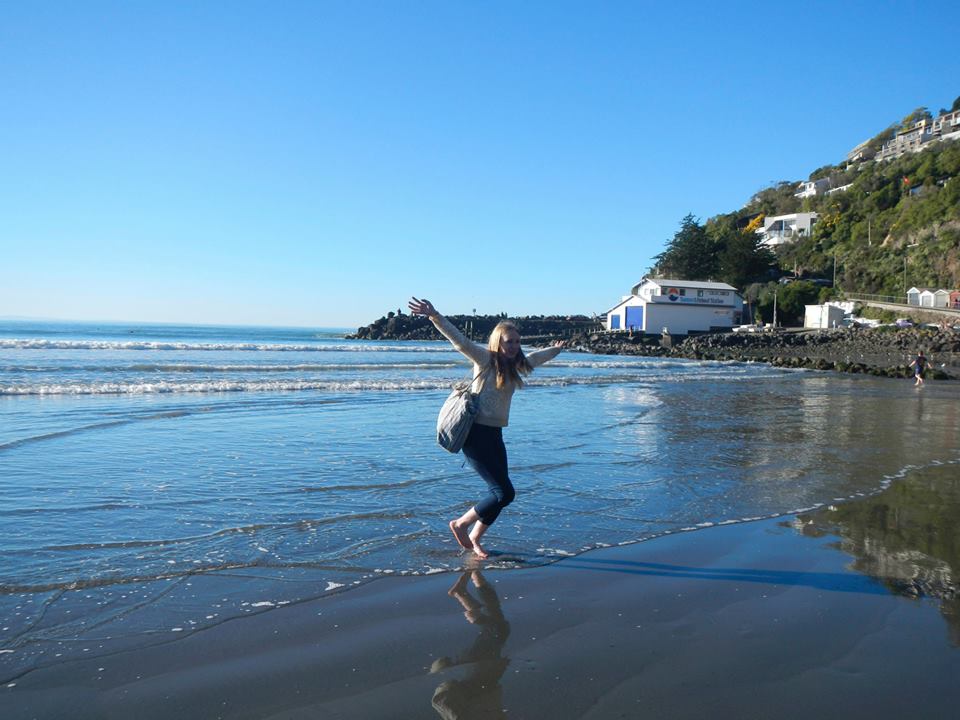 Sumner beach… the best way to procrastinate. It definitely looks warmer than it was though!

2 responses to “Not nineteen forever…”