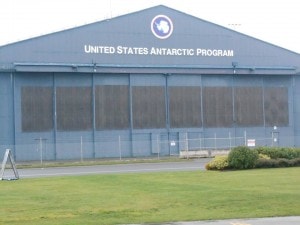 This is the US Antarctic Programme’s base – see what I mean, looks pretty secretive. Wonder what research they’re doing in there at the moment!

Who knew the word penguin, comes from the Welsh for white head – pen gwyn?! I know I didn’t until I went to the International Antarctic Centre on Sunday. Probably the closest place you’ll get to going, without actually going there. It’s well worth a visit if you’re ever this side of the planet! Definitely a welcomed break from all the stressing too and let me tell you there’s been a lot this week – so much work but we won’t talk about all that!

The centre’s near Christchurch airport, right by the U.S Antarctic Programme’s base – their building looks super official. It’s definitely one of the more impressive science places I’ve been to… Can’t decide which I prefer; the Antarctic Centre or the Space Centre in Leicester. Penguins or planets? Tough decisions for anyone! Good excuse to go to both again, right? 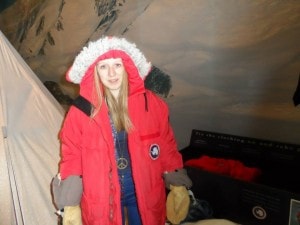 Wrapped up warm ready to face any Antarctic storm coming my way! Could’ve done with a coat this thick when I was mapping in Wales last year…

Think my favourite thing in the Antarctic centre was getting to ride in a vehicle (the hagglund) that they use out there and go over Antarctica type terrain – so bumpy! Another pretty fun exhibit was the snow storm where you experience what the winds are like and how cold it gets (-8 degrees to -18 with wind chill). It’s so cold, they even give you extra clothing to wear whilst you’re in there – crazy stuff! Let’s not forget the penguins either – they were little blue penguins, so only small! Got to see the penguin people feed them too which is always a bonus! I’m not entirely sure what you call them properly so, penguin people it is…

One last thing… and going back to planets, I’m really really really enjoying my astronomy course – The Cosmos: Birth and Evolution. It’s great to mix it up a bit from geology for once and its so interesting learning about all the stars and planets. Plus it means I can still dream about being an astronaut one day or maybe even a geologist on the Moon! It never occurred to me either, that the constellations we see at home would be upside down here – makes some of them look really strange. I’ve finally seen the southern cross too which is pretty impressive! Hopefully to going to Lake Tekapo over half term to spend the night stargazing – its meant to be insane for seeing things (the university even has their observatory based there) and it looks SOOO beautiful on the internet! 4 days to go until the adventures begin… 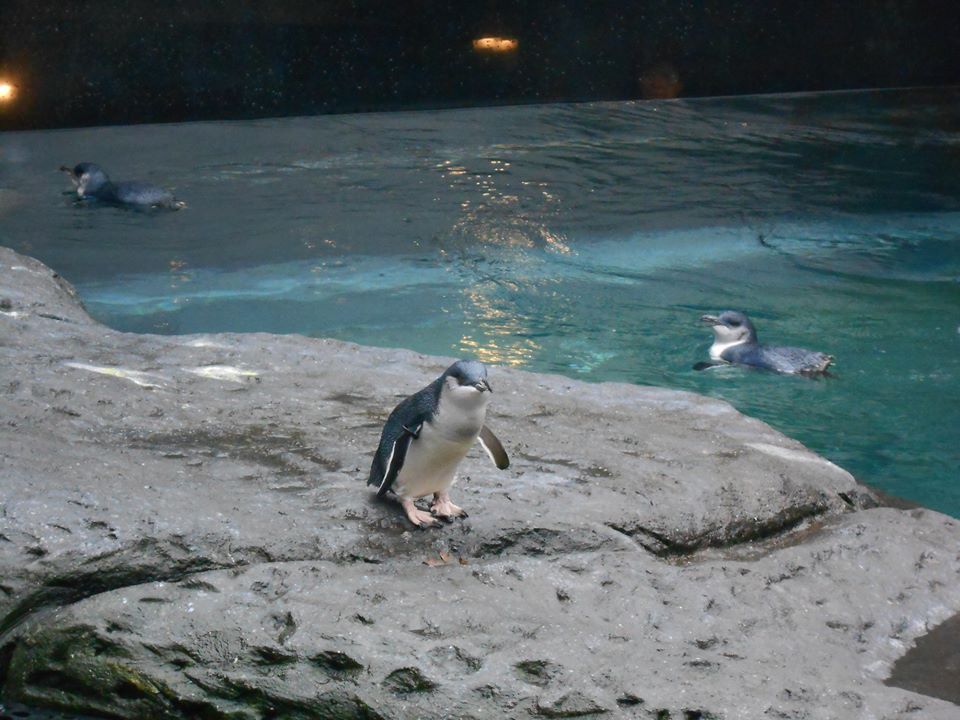 A few of the little blue penguins – most of them are pretty injured so the centre’s the best place for them. They wouldn’t stand a chance out in the wild now!

One response to “Penguins or Planets?”