A Tale of Epic Examinations

From what I’m used to in the UK, two-hour exams are fairly long.  But compare that with Denmark, where four-hour exams are the norm, and it seems like a breeze.

I recently had one such exam.  It felt like a physical endurance test as much as a test of knowledge.  It was computer-based, so the exam hall is basically a big computer room.

Luckily for me, I didn’t develop repetitive strain injury or get T-Rex claws after typing for four hours straight.  However, it does leave you feeling a bit frazzled after intensely staring at a screen for several hours without respite.

Something else that I noticed is that the exam atmosphere isn’t as frantic as it is in England.  For example, you can just get up and go to the toilet without creating some kind of ordeal or needing someone to hold your hand.  For the record, that was an exaggeration.

My exam venue is located right next to Amager Beach.  It’s an amazing place to have in the city.  The city of Copenhagen has many sanctuaries, such as parks and beaches, where you can go to relax.  It combines exciting city living with many of the good aspects of country life, too.

I went to the beach to have my lunch after the exam, seeing as it was a nice day.  Here are some healthy Danish people kayaking: 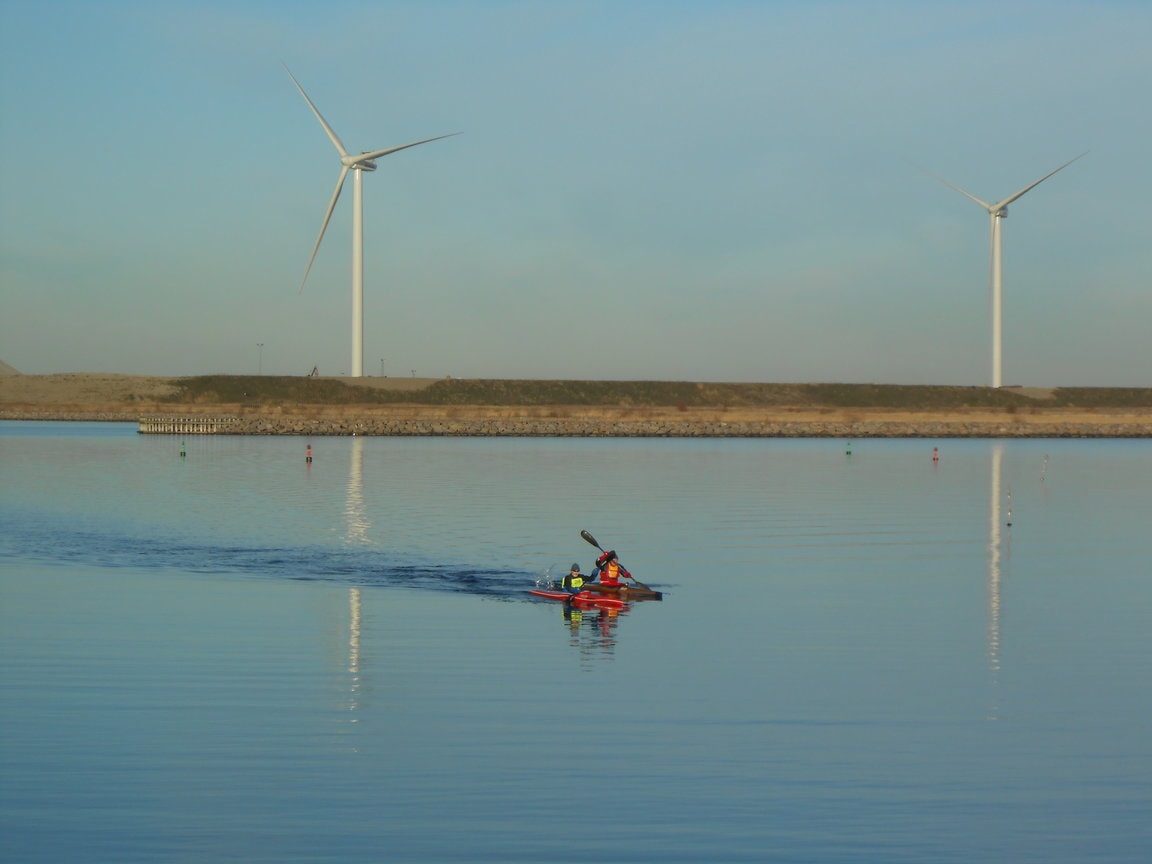 There were some nudists swimming, but I thought that I’d take a picture of this instead.

In the picture below, you can just make out the Øresund Bridge, leading to Malmö, Sweden, which I mentioned in this post.

You can just make out Sweden in the distance.

2 responses to “A Tale of Epic Examinations”