Posted by Viki (Germany) in Study Abroad on February 9, 2014

Yesterday I went to visit the German town of Bamberg. I was really excited because it had been offered as one of the excursions run by the University, so I thought ‘it must be good!’ I hadn’t been able to make the excursion dates, so me and my housemate decided we’d go by ourselves.

Beforehand we researched Bamberg and found out that it is surrounded by 7 hills, just like Rome, and it has a ‘Little Venice’ section, so it sounded amazing. It took quite a while to actually get there, requiring 3 trains for the journey, but we knew it would be worth it.

Except…it wasn’t. I don’t know what it was about Bamberg, but I felt the strangest atmosphere there and I was really uncomfortable. It didn’t help that we found it quite hard to navigate our way around because the roads all seemed to twist and come to dead ends and the buildings were really high so you couldn’t see landmarks to locate yourself. We don’t usually have issues with working with a map, but this time we went wrong several times, and we stumbled across the sights we wanted to see by accident rather than knowingly ending up there.

Parts of Bamberg were lovely, but I just couldn’t shake the strange feeling I got from there. We had a few strange encounters with some people there as well, which didn’t help the situation. In the end we dashed around the sights we wanted to see, were quite underwhelmed, and then headed back to the station early to hide there drinking coffee  and recover.

But this reminded me of when I was applying for university. Everyone told me ‘go with your gut instinct’ and I was very sceptical of this because the only thing my gut tells me is when I’m hungry. But in this case, it did kind of work. I went to the Sheffield open day, and I liked the university but I didn’t like that everything was all spread out and I realised that actually I wanted a campus uni. I went to visit York university and was put off by the big pond it was built around- I had visions of being chased from lecture to lecture by a savage goose. Then I went to Nottingham university and I loved the campus there, only it was so big that I didn’t stop feeling nervous the entire open day. And I thought to myself, if I don’t feel comfortable here, how am I going to make myself go out and actually do things? So that was off the consideration list. I visited Birmingham the weekend before I went to Leicester, and I was pretty convinced I was going to go to Birmingham. I liked the campus, the people seemed ok, and I liked the sound of the course. So when I went to the Leicester open day it was only really because I’d already booked it- I was pretty sure I’d made my decision.

But then when I got to Leicester open day, I actually began to enjoy myself for the first time. I felt like I didn’t have to walk around with my arms crossed against my body as a kind of protection, thinking OH GOD THE FUTURE. I liked the size of Leicester, the course, the people,  I loved the library building, and overall I just felt comfortable here. I still found it difficult to choose between Birmingham and Leicester, but then I remembered people saying to go with what feels right, and I realised that Leicester was where I felt comfortable. For me it was the right size, and I knew that if I felt comfortable, I’d be able to go out and make the most of things.

Going to Bamberg reminded me of this, because it’s really true that you can just get a feeling for a place. I came back from Bamberg being glad I was studying at Heidelberg, and I don’t regret choosing Leicester over the other universities I could have gone to, even though they were all great places to study. I know some of you might be having open days around now, so my advice would really be to just go with your overall feeling of a place, because you’re actually going to have to live there for at least 3 years!

Oh and I feel bad about saying I didn’t like Bamberg, so here are a couple of pictures I took for you to make your own decision: 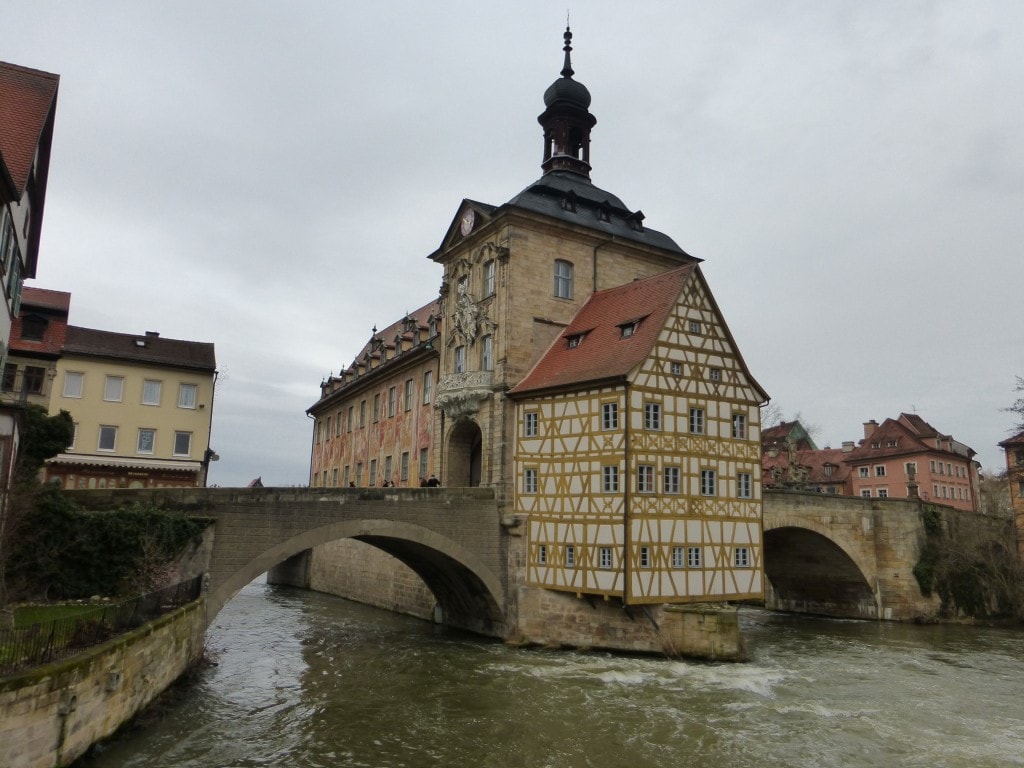 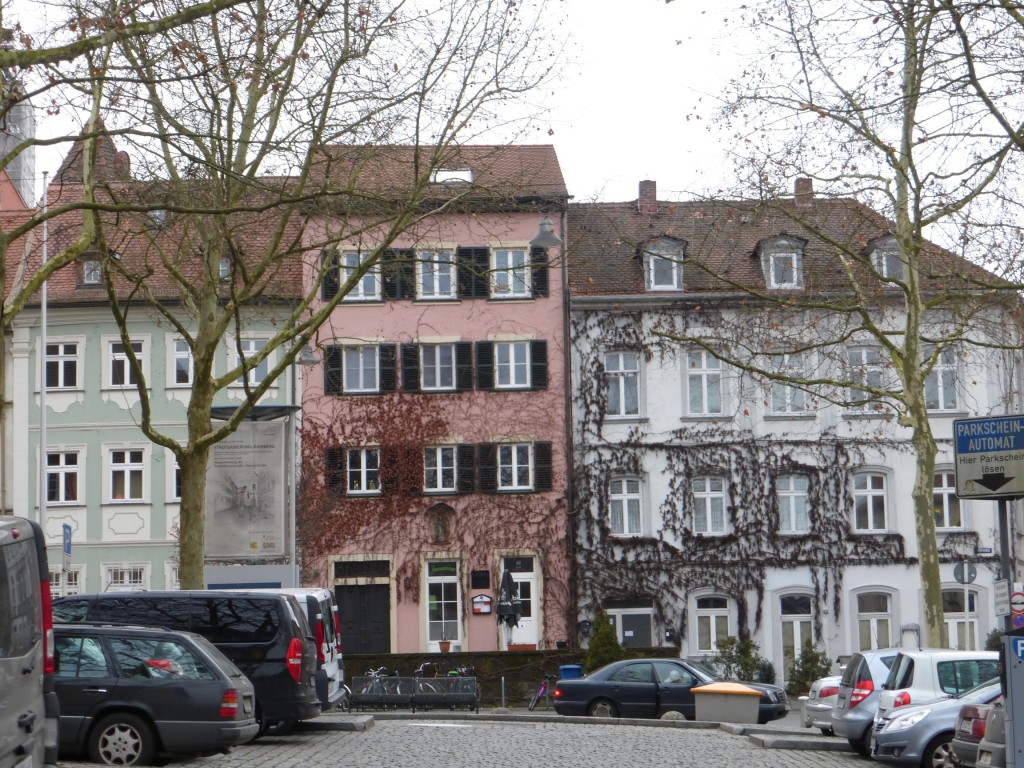 2 responses to “Feeling right at home”