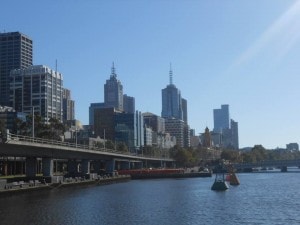 Sunny, sunny Melbourne – heatwave territory and apparently one of the world’s most livable cities.

Where to begin? Well, its been a rather mental few weeks to end my summer holidays. I’ve finally left that cold British weather behind and have been sunning it up back in Christchurch for a good few weeks now (well if you ignore the torrential down pour this afternoon that is is). Only difference this time round is that I didn’t fly back alone. One of my best friends flew back with me for a whistle stop tour of the beautiful NZ, not forgetting a quick stop in Melbourne for Australia day. After all, where better to spend Australia day than Australia?!

After celebrating with the Aussies, we picked up a ‘happy campers’ camper van in Christchurch (and we definitely were happy campers!) and set off on a week long adventure right around the Southern Alps; Tekapo, Queenstown, Wanaka, Haast, all along the West Coast, past the glaciers, onto picturesque Nelson with its almost tropical beaches and Picton with all its wineries, before scooting back down the east coast through Kaikoura to Christchurch. So much driving, not so much sleeping and a hell of a lot of singing along in the van. 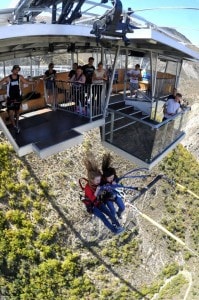 I’ve already mentioned most places in a few other blogs so I won’t bother talking about them all over again (even though they’re just as insane the second time around) but we did manage to check out a couple of new things too, including the best part of the entire trip – the Nevis Swing. It’s the world’s biggest swing, near Queenstown (where I went bungy jumping too) at 160m above the canyon floor, you swing an arc of 300m, going around 120 kmh. ABSOLUTELY MENTAL! We went tandem which was pretty sweet and meant I had someone to chat to while they slowly pull you back up. Still haven’t decided whether I prefer it to the bungy jumping… it was about 4 times higher than I jumped and the man kept saying there was more that could go wrong with it than bungying but it lasted a lot longer and you got chance to take in all the crazy views as you sat dangling there waiting to go back up. Either way I LOVED IT. 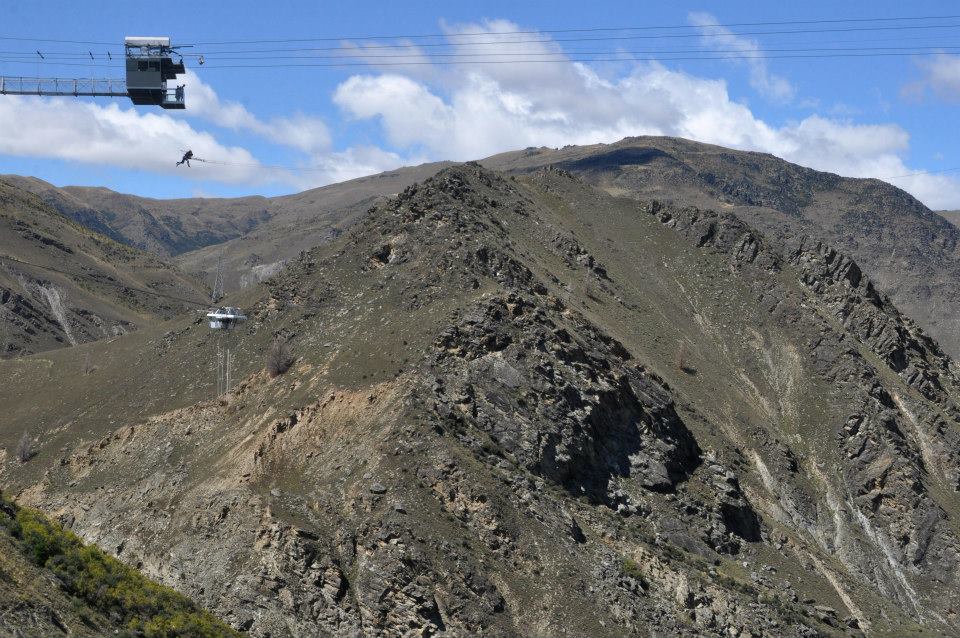 I’m pretty sure by this point both our screams were echoing around the canyon. Again please?

After the south island, it was back up north – starting in Wellington driving all the way up state highway 1, through Tongariro national park (which was smoking a fair bit), through Taupo and Rotorua with its not so beautiful sulphur smells, onto Matamata or Hobbiton as its better know, finally ending in Auckland. Told you it was a whistle stop tour and again, I’ve probably mentioned a fair few, if not all of these places before, except Hobbiton that is. It was definitely one of the highlights of our adventures up north . Matamata itself is, well to put it nicely, a bit of a dump (apart from the i-site centre – its all done up as a Hobbit hole). The film set itself is another 20 minute drive outside of there and is seriously impressive (and I’m not really that into Lord of the Rings). Its so small and you can imagine little hobbits running around its rolling green hills and to top of the tour you even get a free hobbit beer at the Green Dragon – happy days all round! 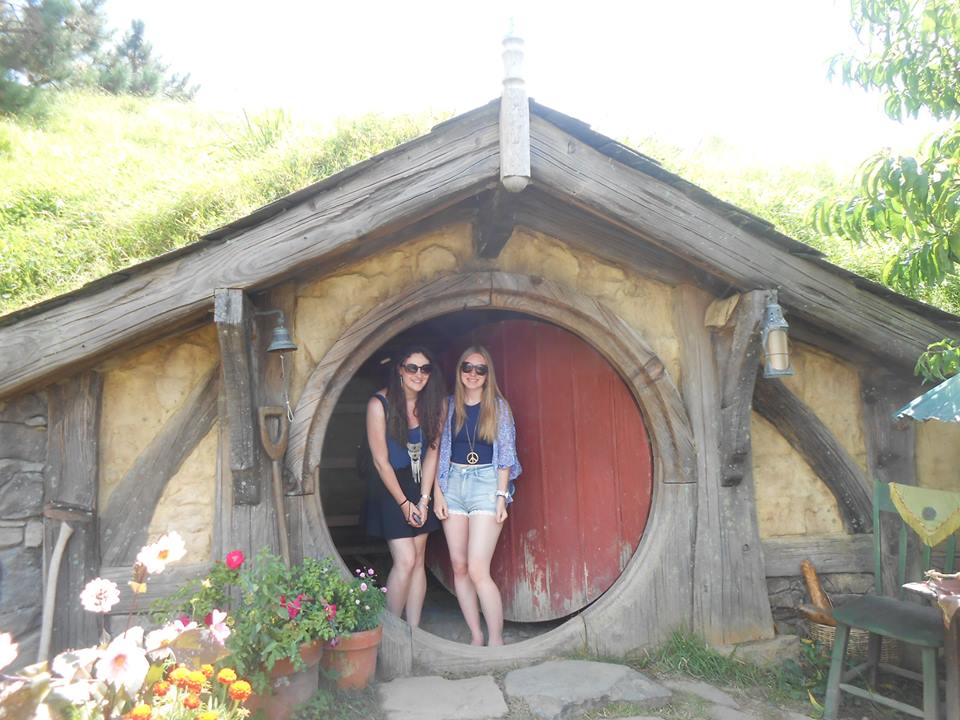 Our own little hobbit hole. Should probably get around to watching the Hobbit films now…

… like I said its been a pretty mental few weeks but for the next few days at least, its just bbq, beer and bouncy castle time!