Undoubtedly one of the best things about studying abroad is the opportunity to travel. I recently spent several days in Berlin, which is situated in the east of Germany. Travelling with a friend from Heidelberg, it took five hours to reach Berlin using Germany’s high-speed ICE trains, which can reach speeds of up to 320km per hour.

Boasting a population of over three million people, Berlin is a bustling multicultural city. Its impressive street art and postwar relics, like the East Side Gallery, the Brandenburg Gate and TV Tower give the city a quirky edge.

Staying with friends went a great way towards reducing expenses, and also meant that I got to experience the alternative side of the city. Speedminton was one such activity. It is similar to badminton but is played without a net. This time taking place in a gym hall covered with sand, UV lights highlighted the players adorned in neon paint, as music blared from speakers. Despite being a novice I gave it a good go and made a few rallies. It was great fun in spite of the sand-swamped boots I had to endure for the rest of the week! 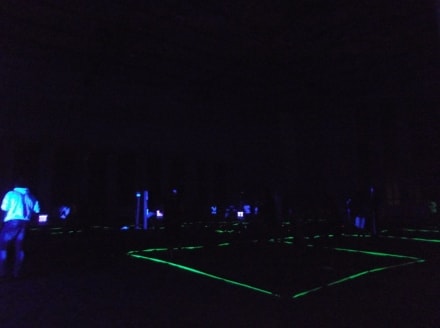 That same night I went to a fancy dress party. The costumes were impressive, from hippies and mimes to what appeared to be extras from Moulin Rouge. Sadly I didn’t have a costume, but as if my wishes were heard by my fairy godmother, a fellow partier kindly showered me in fairy dust; days later I was still picking odd specks of glitter from my hair.

The monuments in Berlin stand tall in the center of the city. One of the highlights was visiting Museum Island where huge museums are clustered together, making it easy to travel from one building to another. I particularly enjoyed the range of Egyptian art on display at the Neues Museum, as well as the intricate Islamic pieces at the Pergamon Museum, which also contains massive reconstructed buildings from antiquity. Nearby, Potsdamer Platz showcases sleek skyscrapers and its bright lights are akin to London’s Leicester Square. 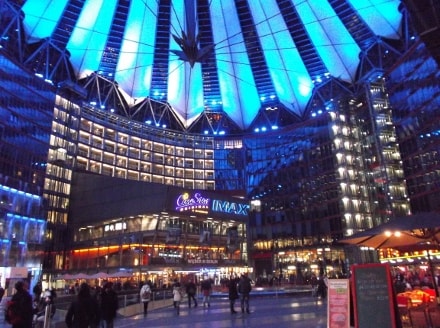 Berlin once controlled by Britain, France, Russia and the USA simultaneously after the Second World War is steeped in modern history, and its various monuments are scattered across the city. The German Democratic Republic museum gives an insight into what is was like for many citizens in East Germany living in a Communist regime. I was surprised to see just how different the lives of people living in the East were from those of their counterparts in the West.

I also got the opportunity to visit the Holocaust memorial near Brandenburg Gate. The expansive memorial is particularly distinctive, as it is formed of concrete structures which progressively get taller as the ground beneath rises and dips at intervals. For me, this created a feeling of being disorientated and overpowered, and prompted me to reflect on the plight of those affected by the Holocaust. 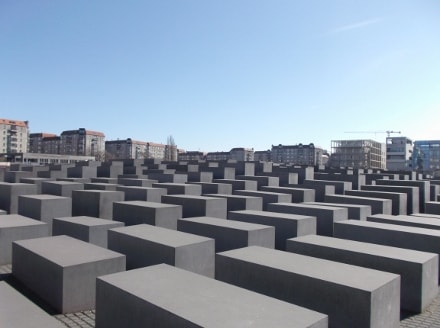 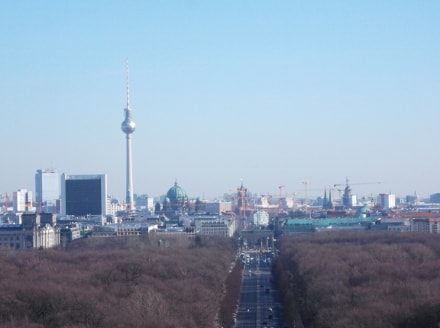 The city is also home to a large Turkish population. Visiting the markets in the Turkish quarter and seeing an array of foods, spices and fabrics was a great insight to the city’s diversity.

There are many options for travelling in and around Germany at a reasonable price. The InterRail pass for example, allows unlimited travel on a set number of days on all German trains within a month. Passes can include anywhere from two days of unlimited travel to eight. So if you’re thinking of travelling around Europe sometime soon, you should definitely put Berlin on the list!