As promised, I have written a short piece on my time in Shanghai during the reading week at Hong Kong University.

Flying from Beijing in to Shanghai, I instantly noticed the difference between the two cities. Whilst Beijing had wide streets and short buildings with few towers, Shanghai was more akin to Hong Kong. With narrow streets, bright lights and skyscrapers, Shanghai was fast paced and exciting. 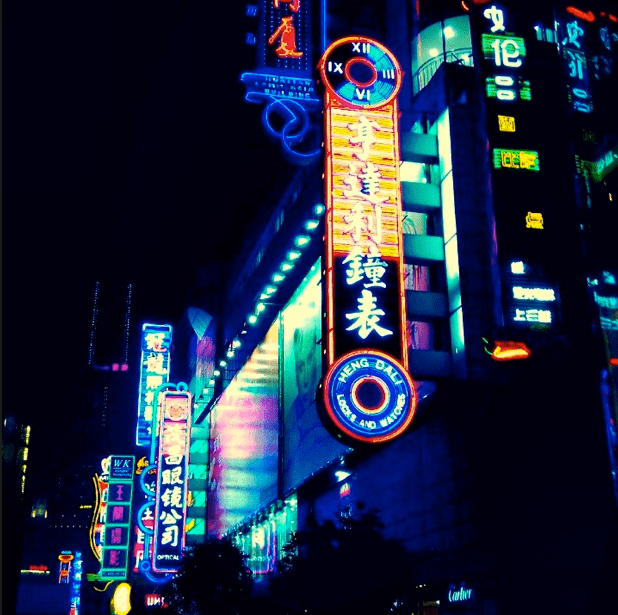 Despite a seemingly simple metro system, I was incredibly lost looking for my hostel. Although locating the station was not hard in itself, moving from train to train proved a difficulty. Eventually finding my hostel, I realized that I had booked myself in to the wrong Blue Mountain hostel as I soon found out there were in fact three Blue Mountain hostels in Shanghai. Sadly, most of my day was spent trying to figure this out. Eventually, I arrived at the right hostel and bumped in to my Hong Kong friends. Strangely, numerous Hong Kong University students also happened to be spending the weekend in Shanghai despite not having discussed it beforehand.

This meant that we all got to meet up for a night out in the town which was great! In all honesty some of the clubs are pretentious. Lacking a dance floor, some clubs will just have sofas where people flaunt their wealth by buying champagne and other expensive alcohol to put on display to others. The more expensive the drink, the wealthier you are appearing to be.

After saying goodbye to the majority of our HKU friends, we visited a friend’s friend in the French Concession, Tian Xi Fang. This consisted of numerous intersecting narrow alleyways with quaint shops and restaurants. We ate a wonderful burger restaurant where Paris Hilton usually dines in Shanghai.

Unfortunately, no nearby hostels were available that night so we stayed with our new friend Mia whose a Danish University student in Shanghai. Her apartment was modern, with a view of the stunning Bund.

Mia was very welcoming and took us to try the Shanghai street food that is a must. We watched as the street people fried our chicken noodles and rice. Within a matter of minutes, the delicious food was ready.

We were on the move once again! Unlike Hong Kong, it is imperative that you have the Chinese version of a location’s name otherwise the taxi drivers will have no clue as to where to take you.

Once again, we ended up at the wrong Blue Mountain hostel. We had the Chinese for the wrong hostel. By the time we had reached the correct hostel, we had been in the taxi for around 40 minutes. In Hong Kong this would have cost a fortune but taxis are dirt cheap in Shanghai so we only paid around £3 between the four of us, which was slightly incomprehensible.

Next we visited the Yuyuan gardens and the Yuyuan bazaar. The architecture was very particular with its sharp edges, patterns, and simple colour scheme. The weather was glorious which was perfect for the gardens, as the poking sunbeams made the experience all the more enchanting.

Along the way, we bought street food from meat skewers to fruits. The street food was dirt cheap and tasted incredible! 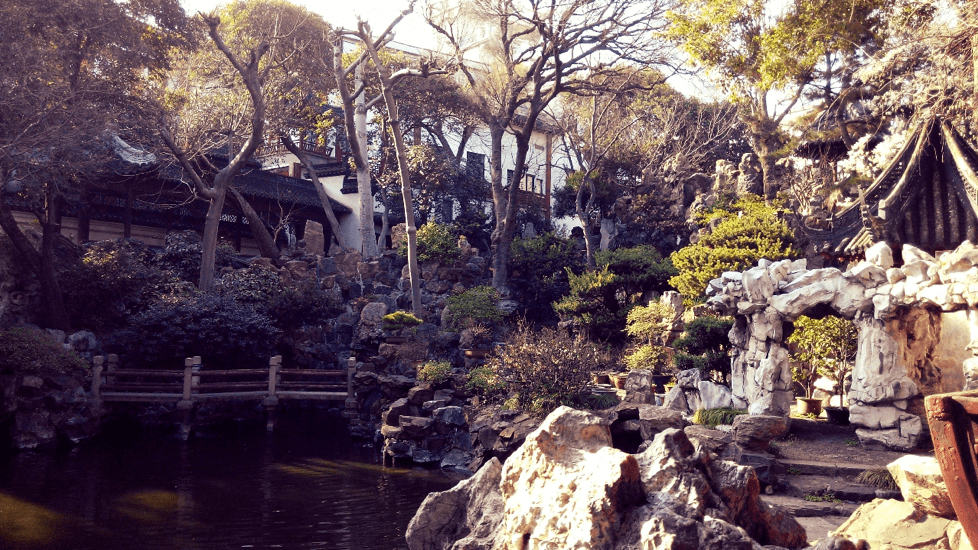 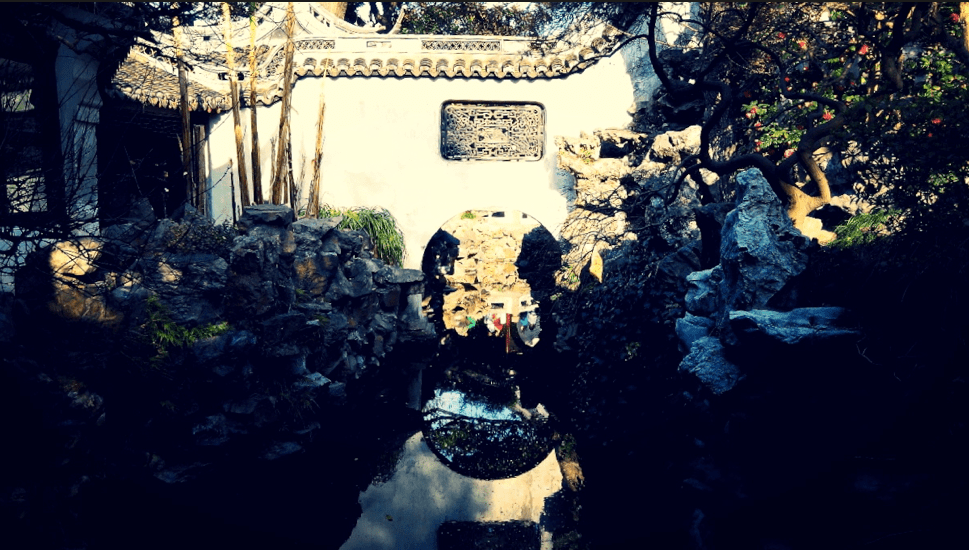 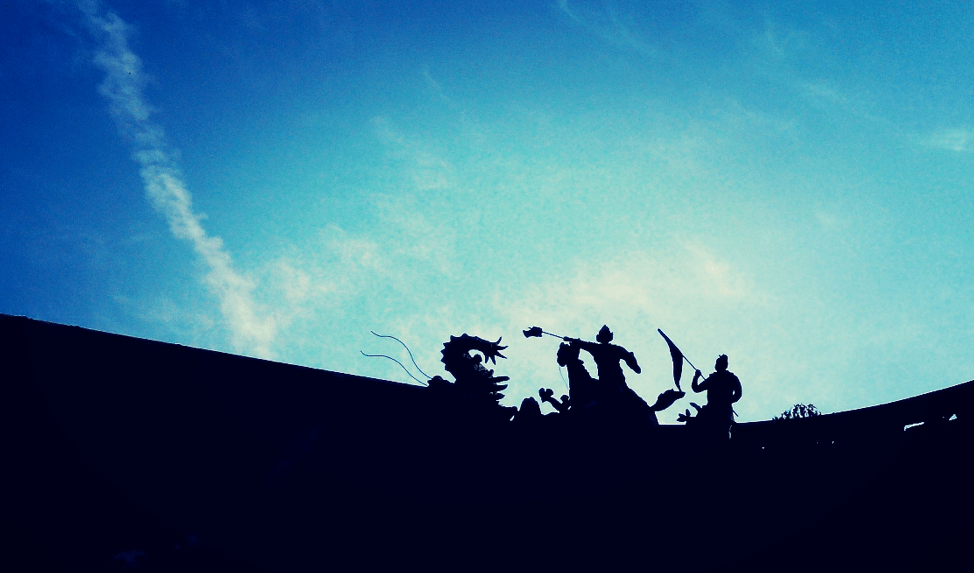 Sculptures on the rooftop 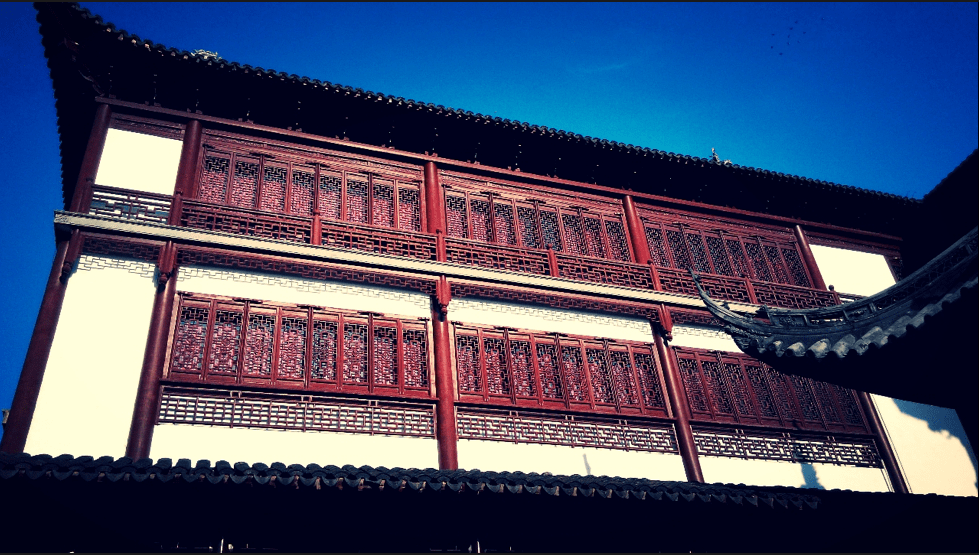 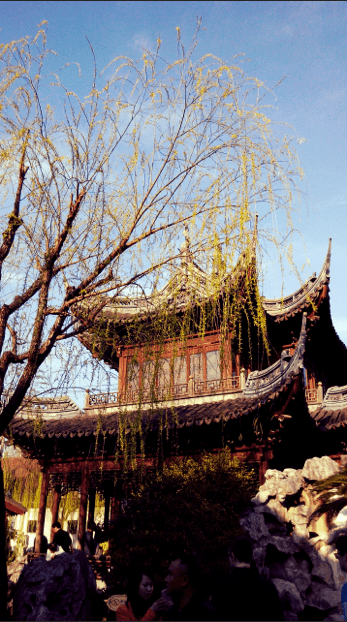 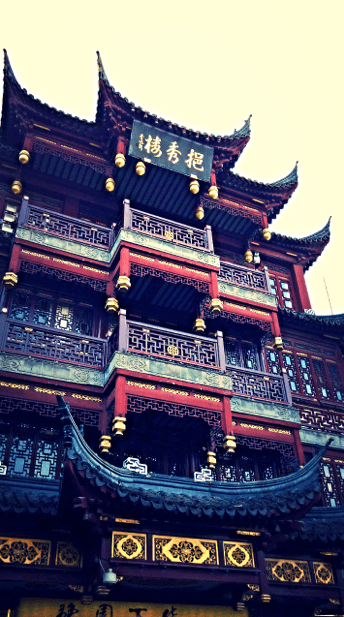 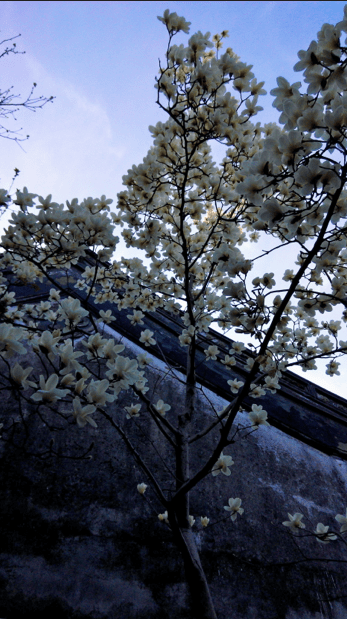 Shanghai dumplings are a local delicacy so we decided to try some and they far exceeded my expectations. They were delicious, a definite must.

Soon after, we visited the Bund where the famous Shanghai skyline could be seen. Although I had already seen it at nighttime, the daytime view was entirely different and simply breathtaking. 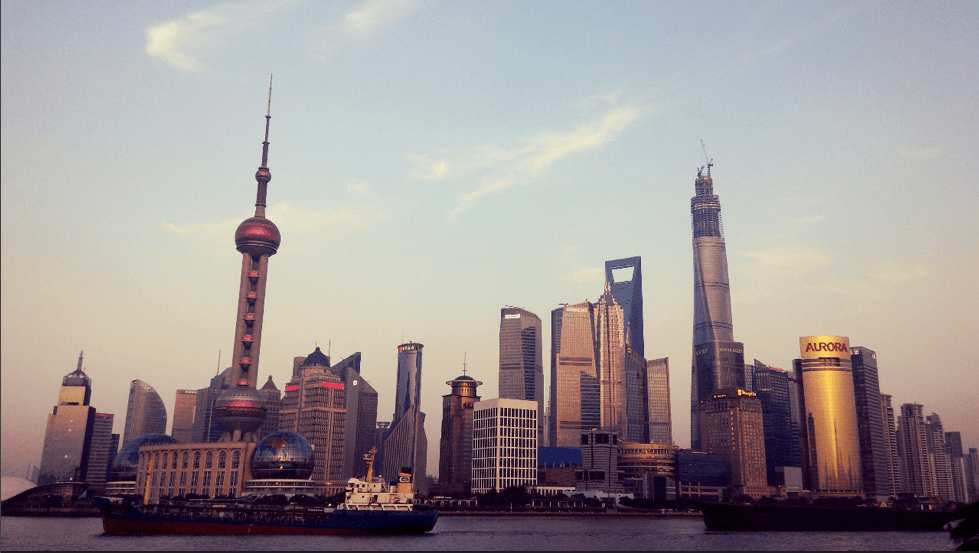 Skyline at The Bund (daytime) 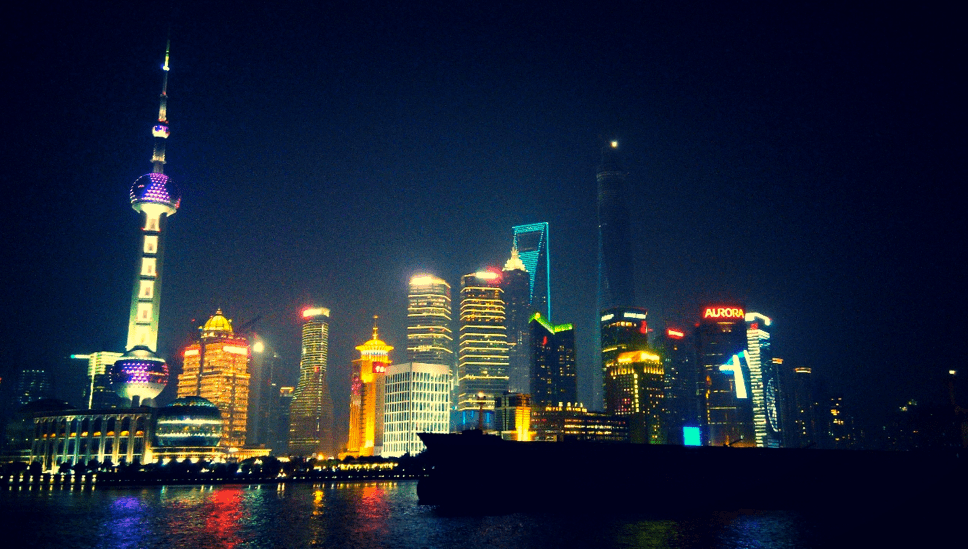 The Bund skyline at night

Once again, I had to say goodbye to some of my Hong Kong University friends but I had 4 friends left in Shanghai.

Later that night, we were asked by club promoters to come to their clubs where they would provide us with a table and free drinks, all because we were Western. Westerners are valued in China to the point where they are seen as beautiful and the Chinese not equally worthy.

We witnessed this self-deprecation. Our English friend travelling with us is of Chinese descent but is born and bred in London. He studies at Oxford and quite frankly is more English than any of us. However, he was refused the wristband for drinks “because he was Chinese.” As you can imagine this was incredibly infuriating for our friend and quite rightly so as this was outrageous. The discrimination towards the Chinese was crazy. When watching the flag rising in Tiananmen Square, Chinese people shamelessly took photos of our faces from every angle despite that we were all there for the same purpose.

Once again, we waved goodbye to two more friends but this was a day of relaxation so it was nice to unwind with just a few people. The weather was brilliant, the sun was out and proud which put us in high spirits. This was a change from Beijing, which was freezing on most days.

We met up with another friend’s friend who is also studying in Shanghai. As it was Saint Patrick’s Day, we went to an Irish pub for breakfast. Unfortunately there was no Guinness despite there being a menu for 5 drinks only (two of which were Guinness) so we had what we thought was Baileys and Amaretto – a beautiful combination whilst playing pool.

It was nice to have a chilled day. Following this, we visited the markets where cheap and/or fake goods were being sold in stalls lined up throughout a building. Here I bought lots of goods, like a porcelain china teapot with filter and MAC makeup. Bartering was too much fun. Shopkeepers would suggest prices like 150 Yuan and I would have fun getting them down to 20/30 Yuan. Bartering in China was much easier than in other South East Asian countries. You would suggest a price and almost instantly be offered the price that you proposed, no matter the difference in their starting price. Additionally, you could barter for almost anything. It didn’t matter whether or not you were at a market.

I was so tired by the end of the trip that I fell asleep on a Chinese man’s shoulders on the bus home from the airport!