Hi everyone, I’m Ben and this year I’m travelling to Australia to complete a year abroad at the University of Western Australia in Perth. I’m a History and Politics student and have already done two years at Leicester, so hopefully I’ll be able to answer any questions you may have about Leicester as well as Perth.

If you’re going on a year abroad, you should try and fit some travelling in somewhere in the year, especially if you’re going somewhere far away. Before coming to Australia I visited Indonesia (quite a few other Brits out here have also seen a bit of Asia before arriving too) and in the process inadvertently became a bit of a ‘Gap Yaaaah’ like student. I’m half Indonesian and so managed to stay with family for most of the trip – if you have family anywhere near your foreign Uni you should definitely take full advantage – and I saw Elephants and Temples in Bali as well as some pesky monkeys. Bali also has some pretty nice beaches for chilling on after the stress of last year’s exams. 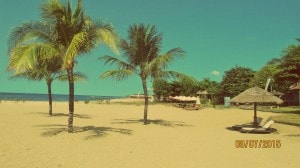 After leaving Indonesia I was confronted with the reality of leaving everyone behind and plunging myself into the unknown. For me, the fact that I was actually going to be spending a year in a country I’d never been to before, on the other side of the earth to everyone that I know, didn’t really hit me until I got onto to the plane to Perth. Whilst there was definitely a certain amount of blind panic setting in at this moment, my overriding thought was that I was stupidly excited to start, and when the orange expanse of dirt which is Australia came into view I honestly couldn’t wait to touch down and get started. 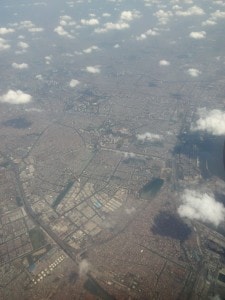