Being a Brit in the States, everything seems the same but a little bit different. And any time something about England or the UK appears in an article on Facebook, I have on average 3 separate people send it to me. Yesterday I got sent this Buzzfeed article profiling an American man (Scott Waters) who visited England and then posted his observations on Facebook. It was an amusing read, so be sure to check it out before you read my response from the opposite perspective. 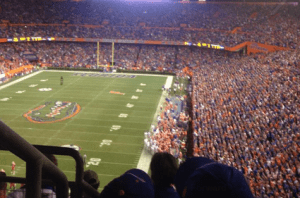 Has anyone else been to America and got anything else to add?

Until next time, readers!