10 things I love about Australia

Posted by Kitty (Australia) in Study Abroad on October 9, 2016

Since I started my year abroad there’s been a lot to take in, and even a bit of culture shock (despite the fact that the UK and Australia are similar in many ways). Whilst there’s a lot I miss about England (more on that in another post), there’s a lot that I’ve already come to love about Australia. So I thought I’d assemble them all in a little list, to give you an idea of what makes this a good place to study abroad. 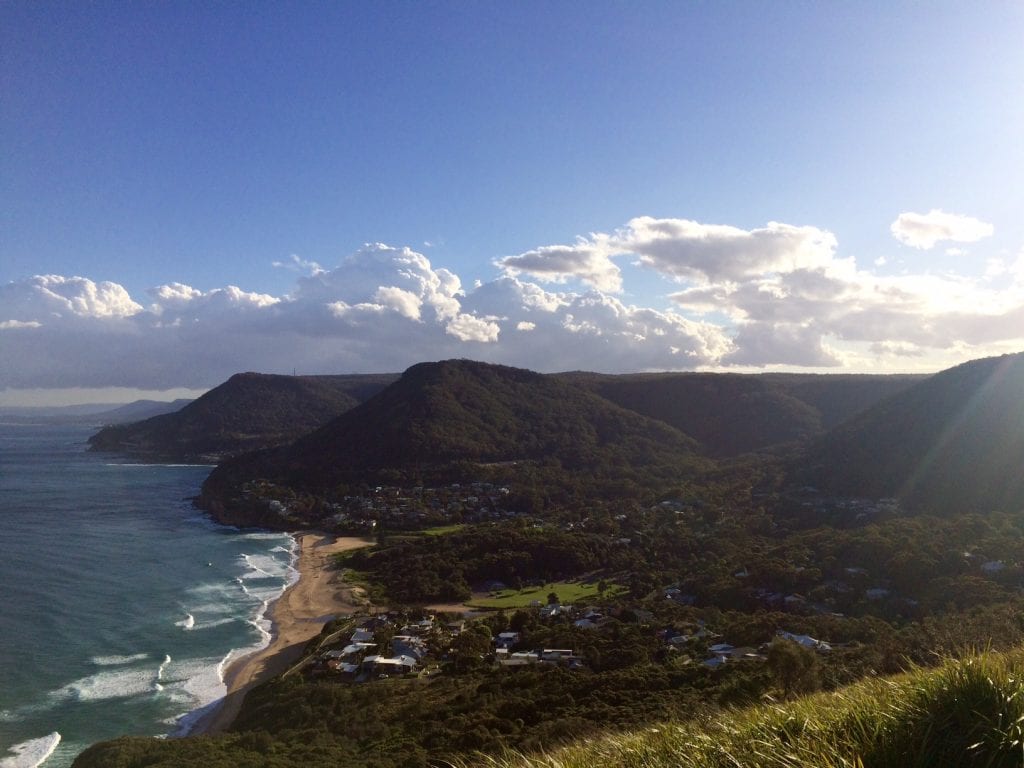 See what I mean about the views?

One response to “10 things I love about Australia”