Posted by Kitty (Australia) in Study Abroad on January 7, 2017

It’s been a pretty busy month for me out on the Australian road, and I’ve been lucky enough to see a lot in this short period. My first destination was Tasmania, and if I’m honest this wasn’t one of the places on my ‘To Visit’ list when I left the UK.

When I was a child my brother and I used to love cartoons, and one of the ones we loved most was The Looney Tunes. One of the characters was Taz the Tasmanian Devil who was quite violent and crazy and I was pretty scared of him. This cartoon was my only experience of Tasmania (which I didn’t know to be part of Australia) and it led me to believe that Tasmania was just pure wilderness overridden by Tasmanian Devils and if you went there you would be almost certain to die at the hands of a Tasmanian Devil, similar to Taz. And I’ll admit that that perception stuck – I came to realise that Tasmanian Devils weren’t lethal to all humans, but I always imagined Tasmania to be wilderness. That was until back in August, when a group of us were throwing around possible destinations to visit in our mid-semester break and Tasmania came up. And it was only then that I realised there was more to Tasmania than The Looney Tunes let on. So whilst it didn’t end up being a location for our mid-semester break travels, it did suddenly earn itself a place on my ‘To Visit’ list.

I spent ten days in Tassie (as it’s affectionately known). The first five days I spent in the state capital, Hobart, down in the south, and the second five days in the city of Launceston, up in the north. There was a lot of wilderness and nature to be seen – I spent one day climbing the mountain that looks out over Hobart – Mount Wellington. It was a pretty tough climb but the views were well worth it. I also spent a day at Cradle Mountain which is a ‘must see’ in the state and was very scenic. And on Launceston’s doorstep there is a massive gorge where I passed a whole day walking along the footpaths, sunbathing on the grass, and swimming in the pool that looks out over the first basin. There’s more to Tassie though than nature, and I also had some really good days exploring the city and spending time at the big attractions. The ten days turned a lot of my perceptions on their head, which I think is one of the great effects of travel. The one thing I didn’t see? A Tasmanian Devil – the island isn’t as overrun with them as I’d always thought and apparently they’re actually at risk of extinction. 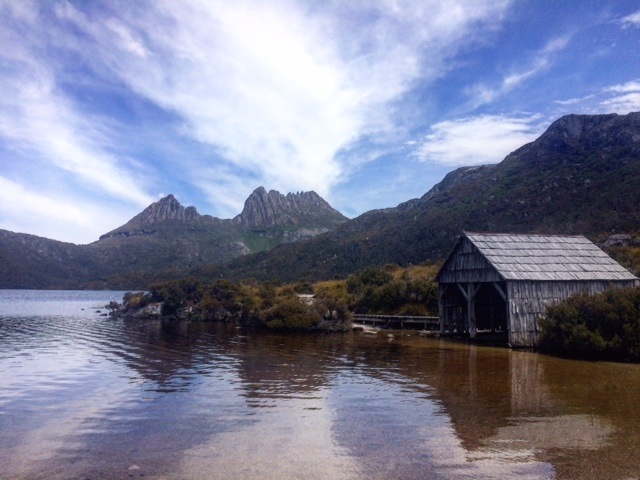 The view of Cradle Mountain from Dove Lake 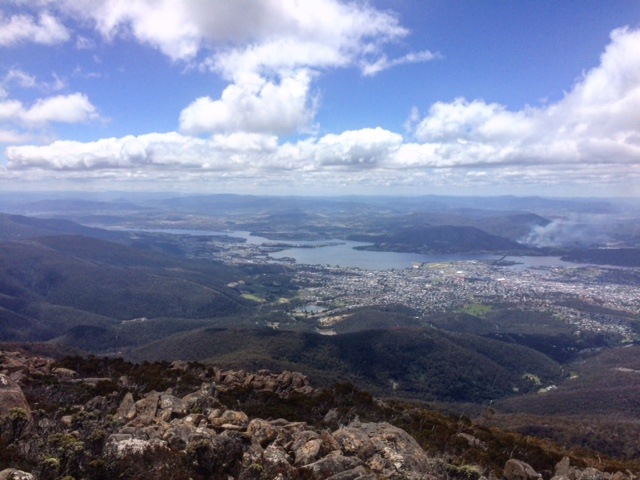 The view of Hobart from the top of Mount Wellington 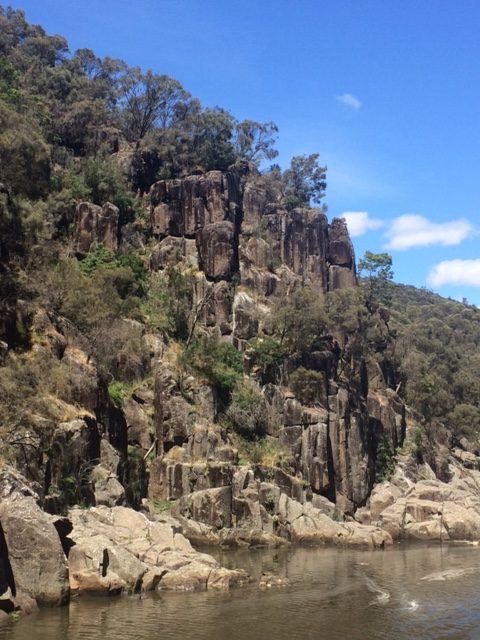