I’m rather delayed in posting this, but here goes.

So I know that the Christmas period at home is well and truly over, and that exam season has started for everyone. For me, I’m still in my Christmas holiday and there are still Christmas decorations around in Australia, so it doesn’t feel quite as over as it would if I were in the UK, but then Christmas didn’t feel anything like it would in the UK anyway.

This wasn’t my first Christmas spent outside the UK, but the previous time I was abroad at this time of year I was in India, where Christmas isn’t really celebrated. So this was my first opportunity to see how Christmas was marked in a different country (and one of the real perks of a year abroad is seeing the ins and outs of how a different culture operates throughout the year), and it was quite different. 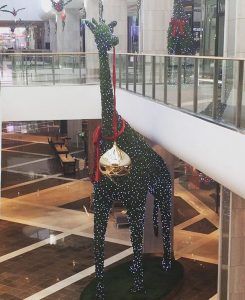 A Christmas giraffe decoration, because why not?

So Christmas was all a bit different really, and I’m not quite sure it worked for me. If I’d been brought up in Australia I’m sure I’d have loved it, but after 21 years of the same kind of Christmas, this was just too different. I’m really pleased I got to spend the holiday here but I did miss doing it the British way. 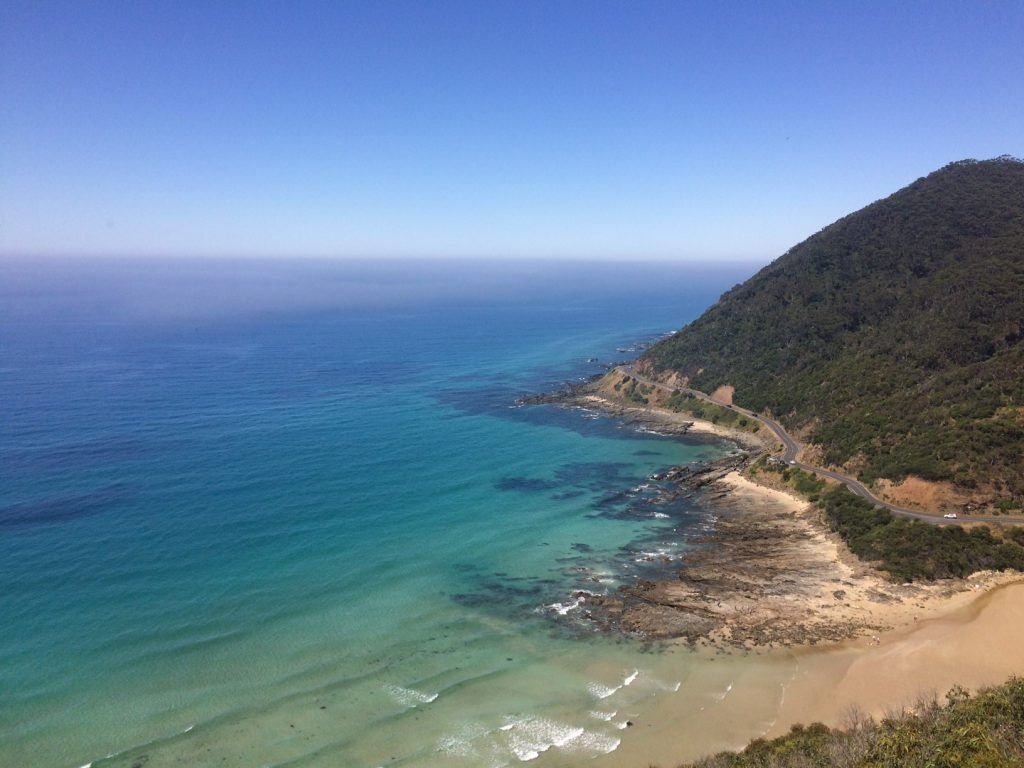 The view at the end of our Christmas Day walk

The one thing I really did like about this Christmas period compared to at home, was the lack of exams. The academic year finished at the end of November and picks up again at the end of February. So there was no revision, no essays, no reports anywhere insight. Since I had my first GCSE exams in the January of year 10, I’ve had exams to revise for every single Christmas (bar my gap year). And it was so nice to be able to sit back and enjoy the day without worrying about the revision I wasn’t doing at that point, or stressing that my essay was due in in only a few weeks. So whilst, from my very biased perspective, the UK celebrates Christmas better than Australia, I will concede that they win because they don’t have exams hanging over them like a black cloud. Good luck to everyone taking exams, whether they be your first uni exams, or some of your last, no doubt the hard work will be worth it. 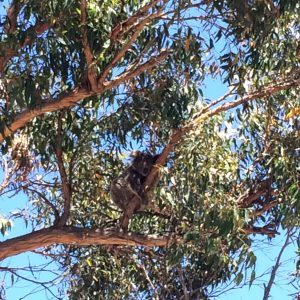