I’m writing this whilst waiting for my flight to New Zealand from Nadi International Airport in Fiji. I’ve wracked up a lot of airport hours over the last seven weeks (stupid flight delays) and often I spend them getting really excited for my next destination and what I’m going to see there. This time round it’s a bit different though, because I really really don’t want to leave Fiji. I’ve spent the last seven days island hopping through the Yasawa Islands which are north of the country’s mainland, and it has been one of the best travel experiences of my life. Here’s five reasons why:

1. The scenery. Fiji doesn’t half know how to do a beautiful island and the colours are so vivid – the sea is so blue, the sand so golden, and the trees and grasses so green. Pictures don’t quite do it justice but it didn’t stop me from taking hundreds. 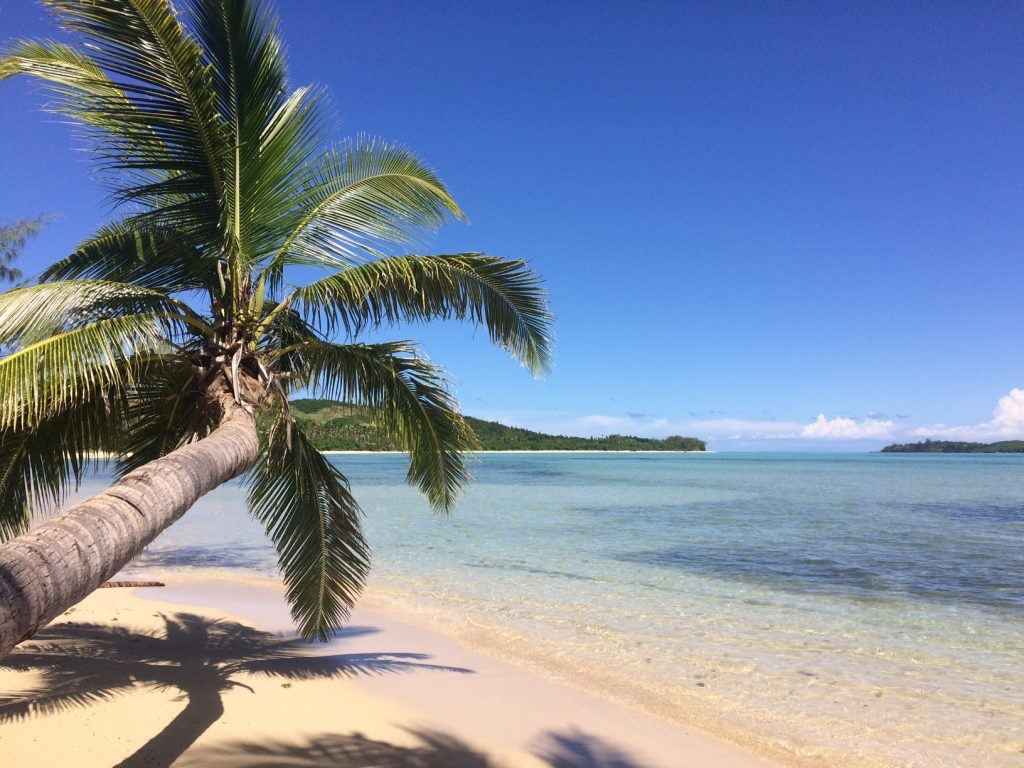 2. The culture. We got to witness traditional Fijian dances, take part in kava ceremonies, do traditional Fijian activities, visit a local village, and learn a little about the country. For such a small country, it’s packed full of culture.
3. The people. Fijian people are so friendly. From the moment I got on my Fiji Airways flight from Australia I was struck by how kind they were, and it didn’t stop until I left. They welcome you to their country and islands with open arms, often refer to you as their brother or sister, and do everything they can to make your stay a pleasant one.
4. The sea. I’m not a big beach person – if I had to choose my ideal holiday it wouldn’t really involve beaches or swimming, but there was something about Fiji that had me craving the water. We did a lot of snorkelling and there were some amazing fish out there (if you ask me it was better than The Great Barrier Reef, but don’t tell Australia) who weren’t phased by the humans and even swam up to us. The best part though was when we got the chance to swim with reef sharks – we were taken out about 20 minutes into the middle of the ocean to a reef where the water was just insanely clear. The clearest I’ve ever seen. And suddenly these six reef sharks just appeared below us, swimming around minding their own business. Luckily reef sharks aren’t dangerous to humans, and they weren’t that interested in us anyway. It was an incredible experiences. 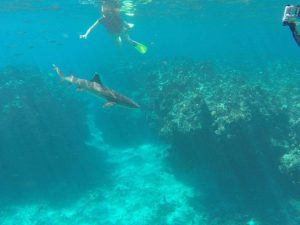 Promise I’m not reaching out to grab the shark

5. The sunrises and sunsets. I don’t really like getting up early, but Fijian sunrises are worth a 5:30am alarm. Watching the sun come out from the sea on an island in the middle of nowhere where all you can hear is the waves breaking on the shore and there are no other people around is a magical experience. The sunsets are pretty special too, and one day I even climbed up to the top of the island to witness it from the top of the hill/mountain. 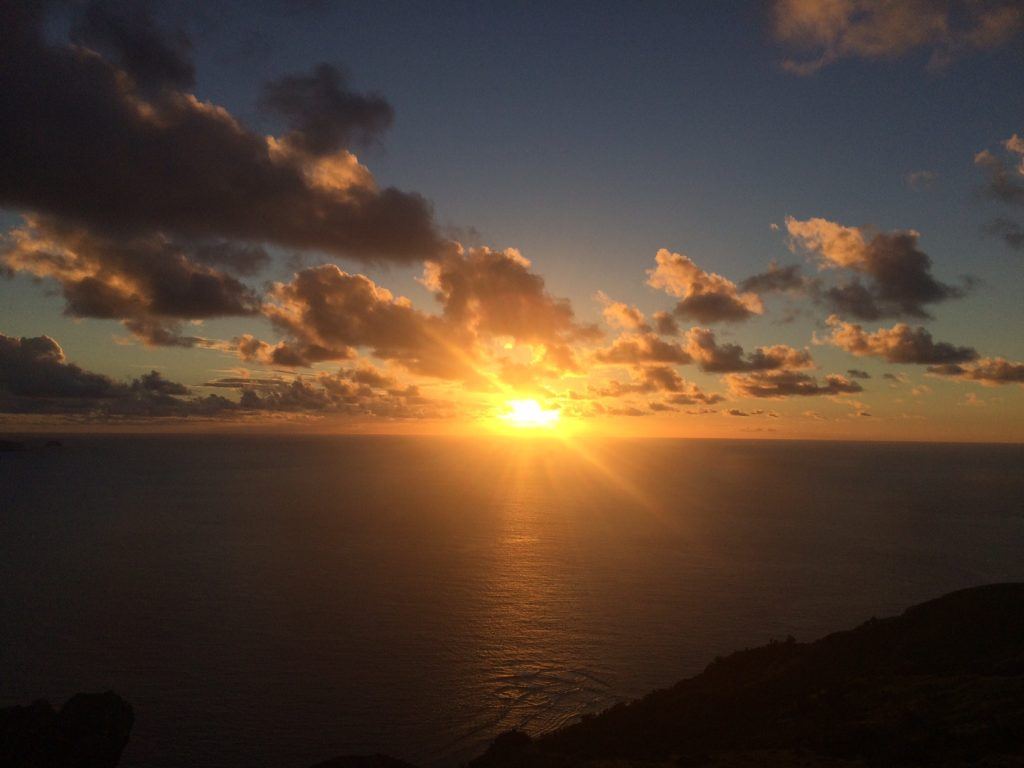 So my time in Fiji is coming to an end, and I’ve already been considering coming back. When I booked my trip here a few months back I didn’t really expect it to be so amazing, but then a year abroad and travelling is full of surprises. If ever you find yourself in this part of the world, be sure to check Fiji out. And wherever you may end up on your year abroad, don’t overlook the small countries that, on the surface, don’t seem to offer much – in reality it could be one of the best places you visit.