Posted by Kitty (Australia) in Study Abroad on February 24, 2017

Sydney is often considered to have one of the most beautiful natural harbours in the world. Now, admittedly, there are a lot of harbours in this world that I haven’t seen, but Sydney’s is pretty beautiful. The most well known part is obviously the Opera House and the Harbour Bridge, but there’s actually a lot more to it that than – 240km of shoreline to be precise. A lot of the harbour falls within Sydney Harbour National Park which includes amazing beaches, natural bush, plenty of islands to explore, and endless ferries which take you to all kinds of places along the harbour. So there’s a lot to explore along the harbour, and I haven’t really made much a dent in my list of things to do, but here are some of my favourite things to do.

The Opera House and Harbour Bridge. I challenge you to find someone who doesn’t love this part of the harbour. Yes, it does get crazily busy with tourists but, at the right time of day/year, it’s pretty quiet and in the early evening the light is amazing and the whole place kind of glows. It’s the most iconic place in Sydney, and it’s also my favourite place in the city (probably because when I’m there I get an overwhelming ‘Oh my God, I’m actually in Sydney doing my year abroad and it’s amazing’ kind of feeling). 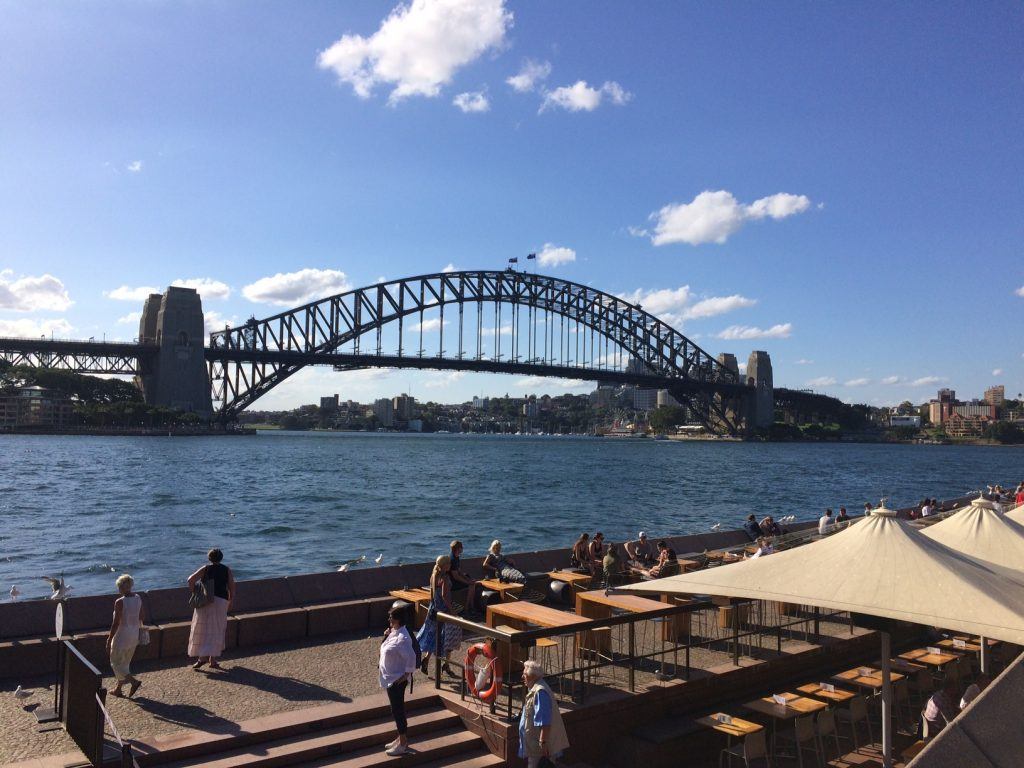 The Bridge needs no introduction

I headed down to the Opera House on Tuesday because it had been a while since I’d been there and I needed to get out of college. I hopped on the train and did the 30 minute journey into the city (the best part is when the train goes over the Harbour Bridge and you get to see the city before you). I was meeting a friend who I’d met in New Zealand so we went to Messina for some gelato (their chocolate fondant flavour is out-of-this-world-delicious) and found a table outside where we could people watch and reminisce on our travels. We then headed over to the Opera House where it was such a lovely evening that we just kind of got stuck talking and taking in the view. It was strangely quiet for a summer evening and I just fell in love with Sydney all over again. No doubt I’ll be making a lot more trips to the Opera House this semester.

The ferries. Sydney’s public transport system extends to ferries that take you out to the various beaches, islands, and bushland that are dotted throughout the harbour. The best thing is that the ferries leave from right in between the bridge and the Opera House, so you get really good views of them from the water. And on a Sunday a trip is no more than $2.50 so you get these amazing views for next to nothing.

The beaches. I haven’t explored much of the National Park, nor the beaches and islands along the harbour but it’s definitely on my to do list. When my family came to visit over Christmas we did head out to Watson’s Bay which is one of the most eastern points of the harbour. It had some beautiful views of the city out in the distance, glorious beaches, and some lovely walks. 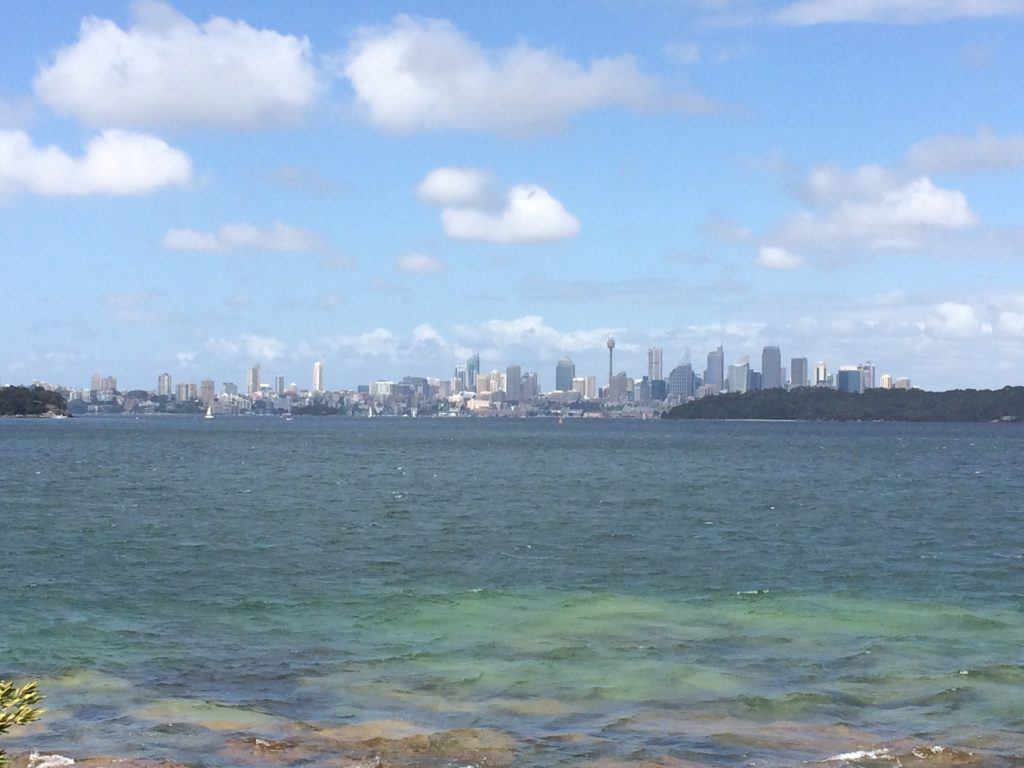 The city from Watson’s Bay 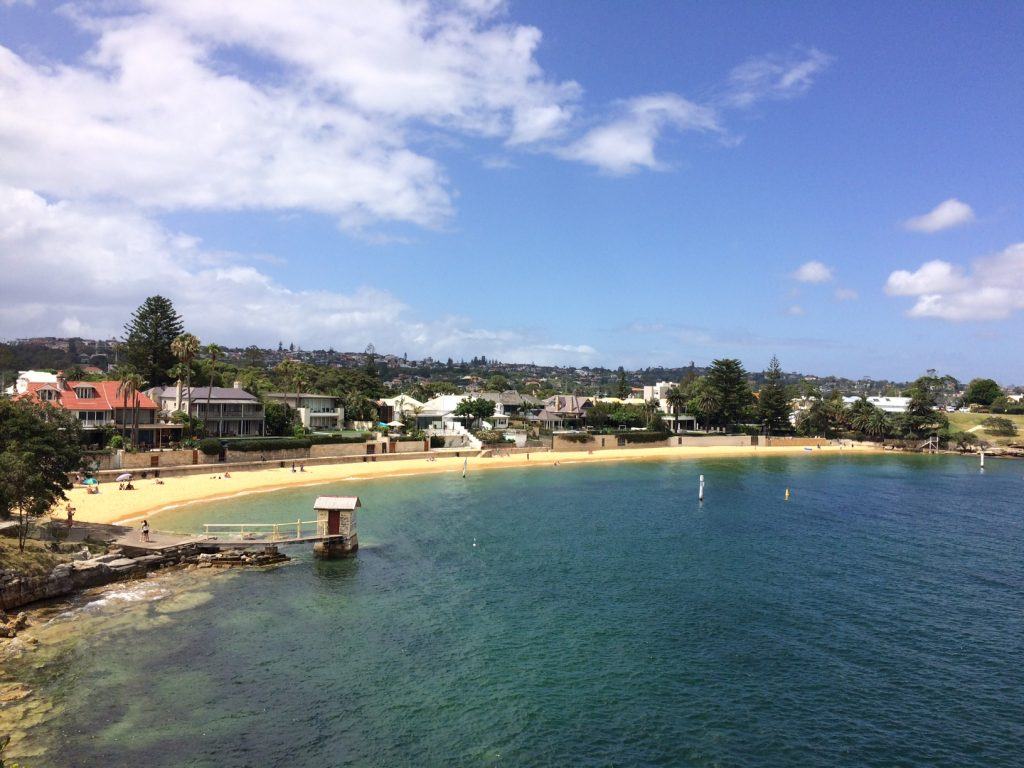 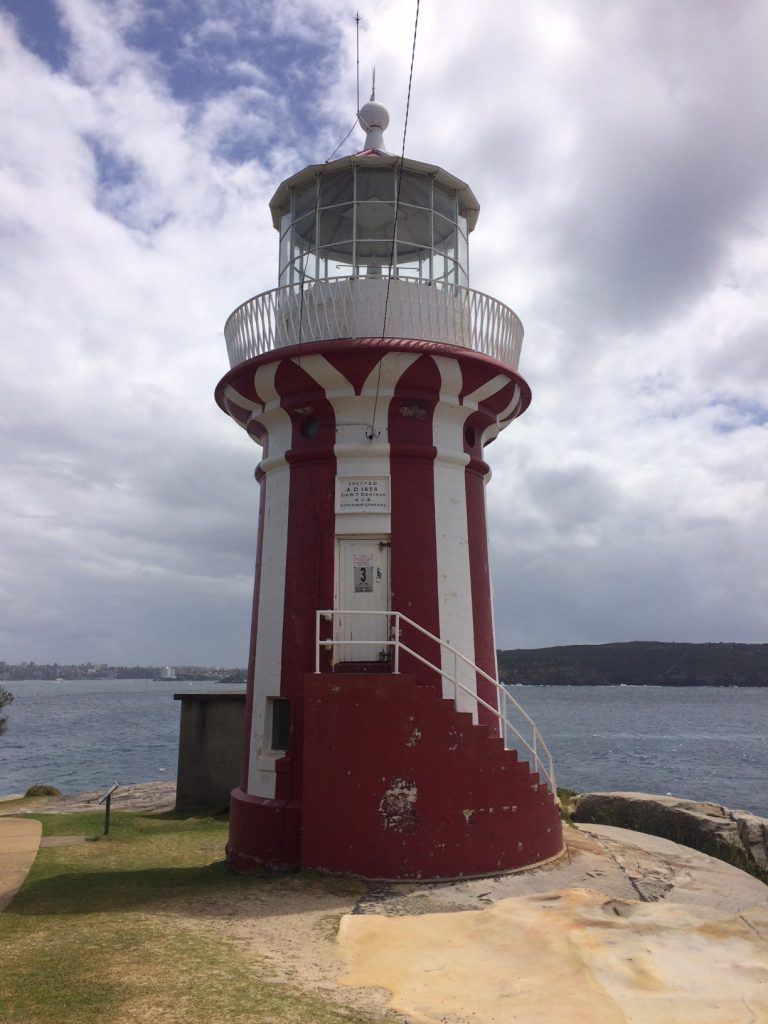 The lighthouse at Watson’s Bay

The great thing about doing a year abroad is that you really get a chance to get to know your city and become a bit of a local. When I first set my heart on Sydney, when I thought of the Harbour I just thought of the Opera House and the Bridge. But now I’m here, I realise there’s so much more to the place and so much for me to explore. Wherever you end up doing your year abroad, I’m sure it’ll be the same so get out there and explore.