If there’s one thing Sydney does well, and has in spades, it’s coastal and harbourside walks. I think I must have done about seven by now and they never fail to disappoint. Some of the walks just take you along the harbour and give you stunning views of the city skyline, feat. The Opera House and Harbour Bridge; some are along the coast and have views out to sea (makes sense); and some have a bit of both with views back to the Harbour and out towards the Pacific. I’m only going to write about one of each here, but if you ever find yourself in Sydney I really recommend giving one of these a crack.

Coastal walks aren’t something I do much of at home, what with splitting my time between Leicester and North Hertfordshire, both of which are very far from the coast, but they’re something I’ve really grown to love here. It’s a great chance to get out (either with someone or alone), enjoy the Sydney weather (which is still nice even though it’s nearly winter – how?), and just explore the city and see it from new angles that not everyone gets to see. No matter where you end up on your year abroad, I hope you find something new that you really enjoy and becomes your go-to year abroad activity for those weekends when you need to get away from the library.

This is a short little walk – just under 2km long – so I walked it there and back to make it more worth my time. It follows the edge of the Harbour and gives really good views back to the city. It’s also got some tiny little bays along the way which are nicely sheltered, so you can lie on the beach or go for a swim along the way (people were doing this when I went yesterday, in the middle of autumn). Walks like this make me realise how Sydney’s river (the Parramatta) is very different to the Thames – I can’t imagine many people sunbathe at the water’s edge in London. 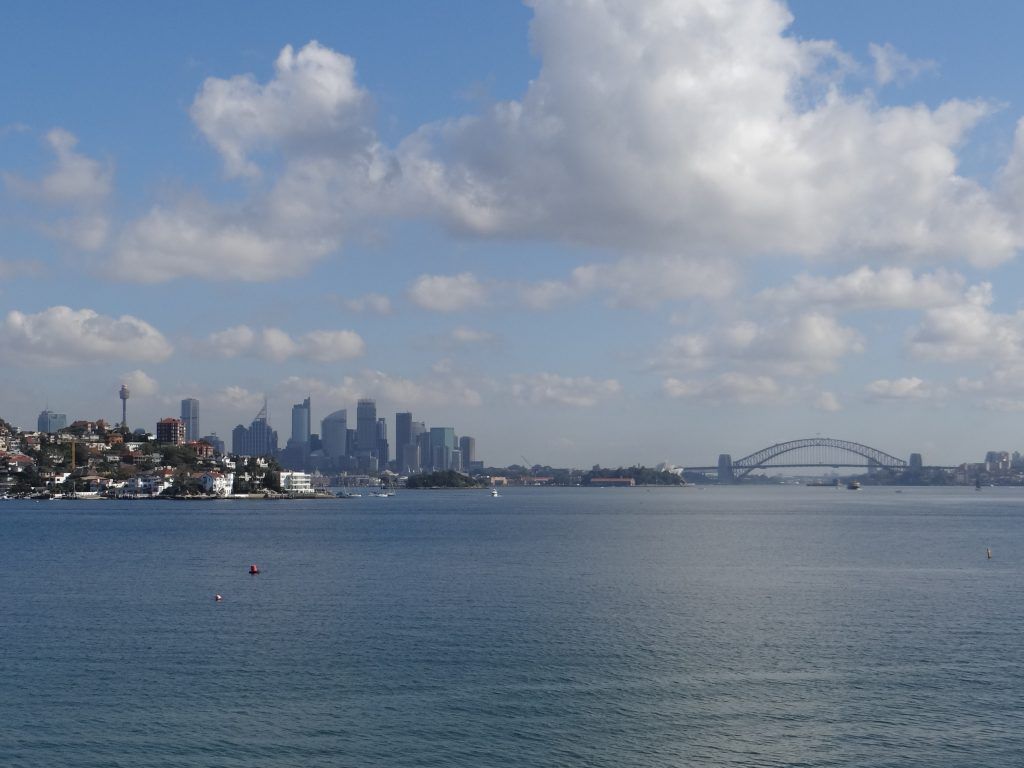 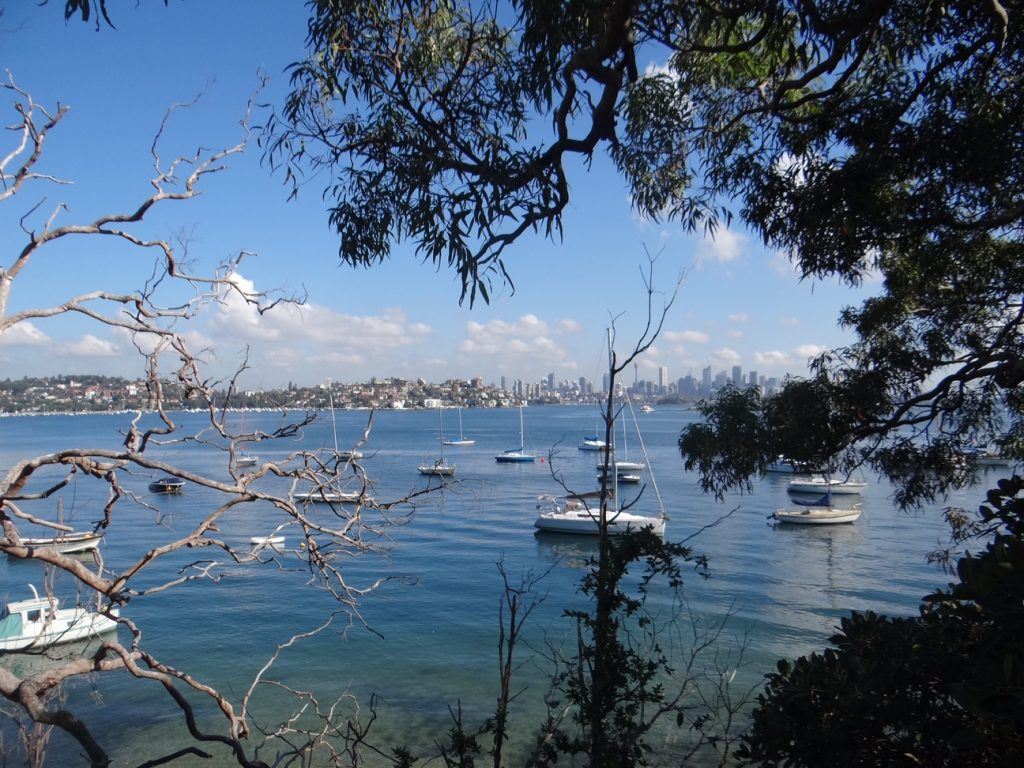 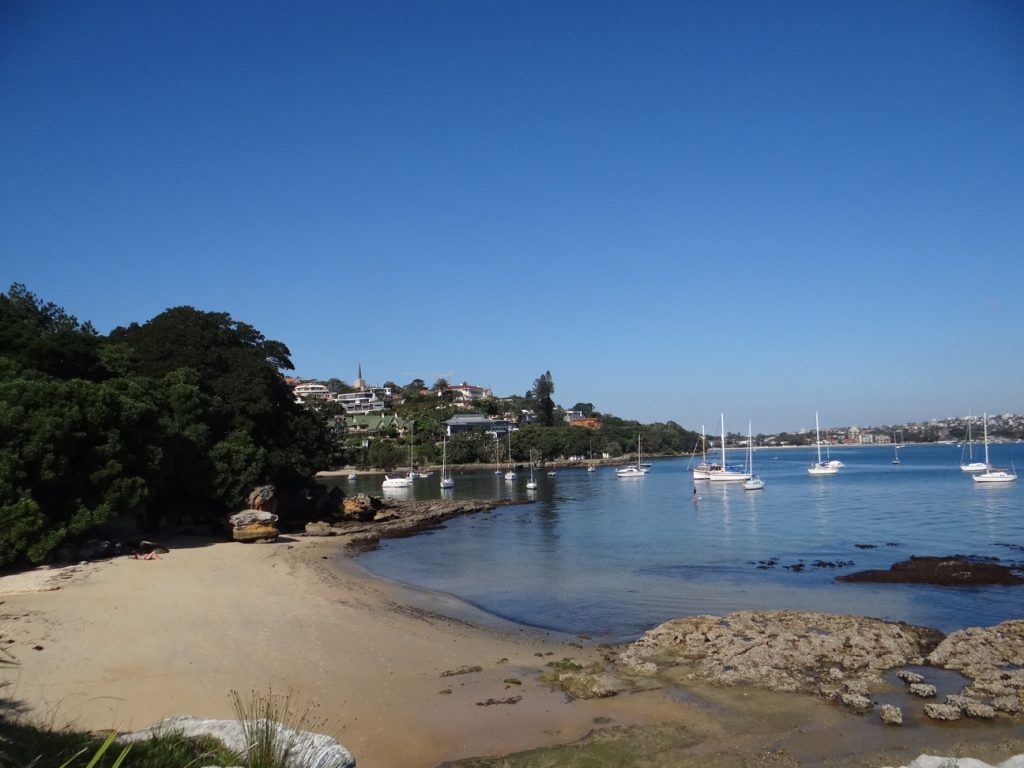 I actually did this walk in two sections about a month apart, but combined they give you views over the ocean from the top of some impressive cliffs, and then on the other side you get some stunning views of the city. Watson’s Bay is also a really nice neighbourhood with some great restaurants – it will go down in my memory as the place where I first ate an oyster. 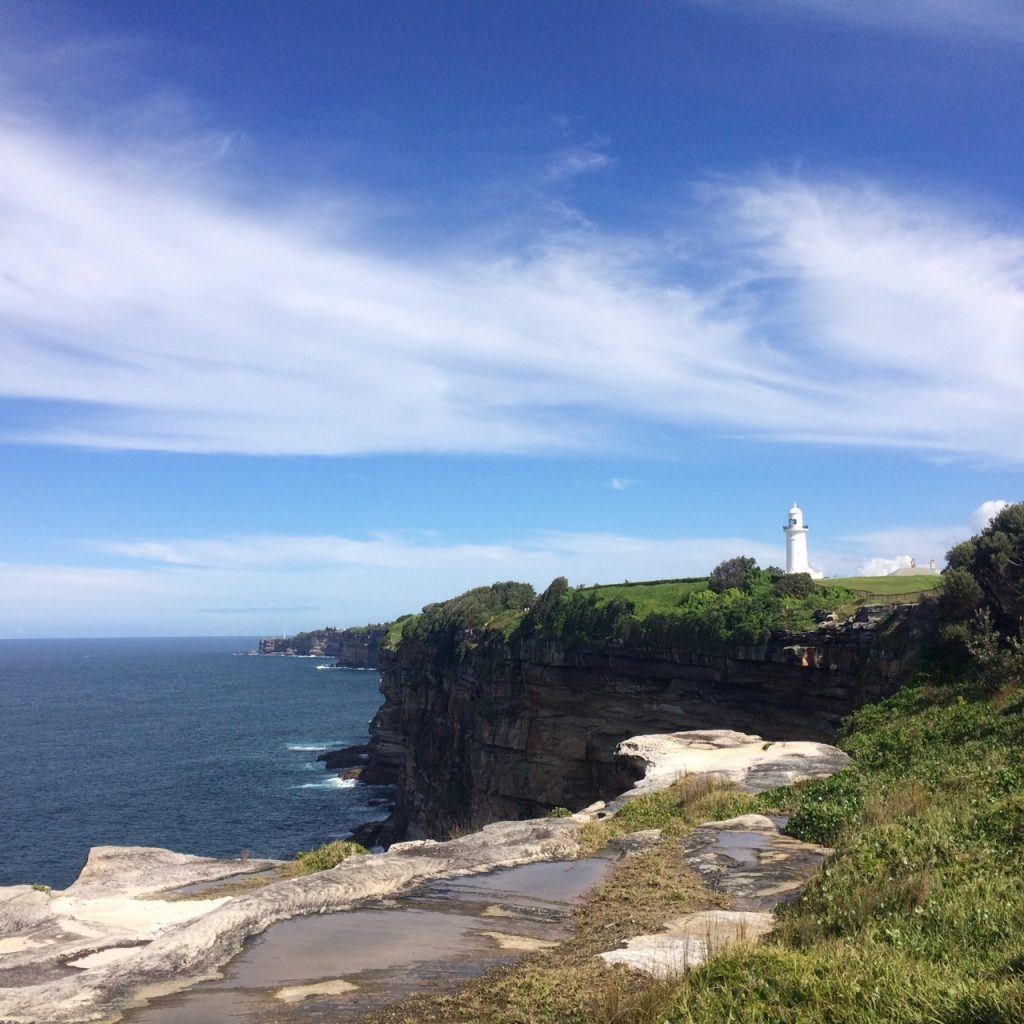 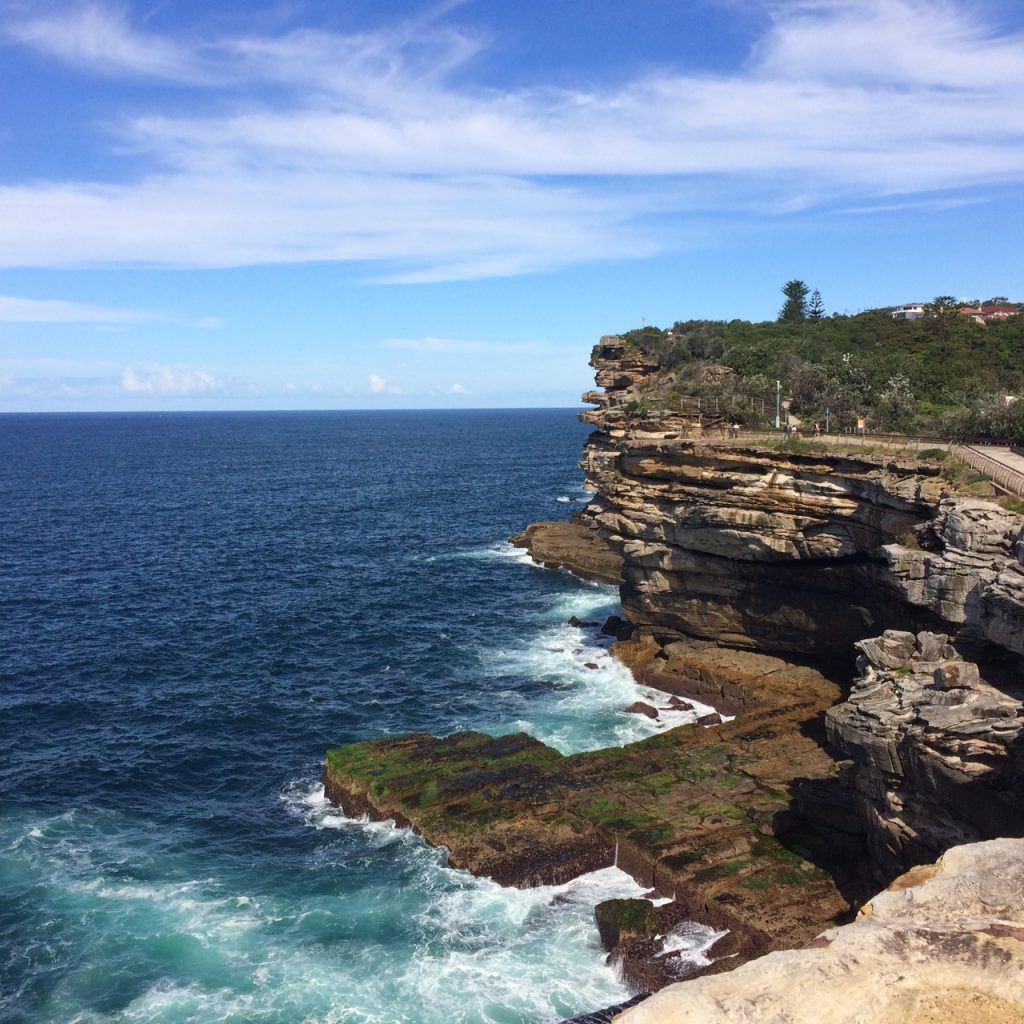 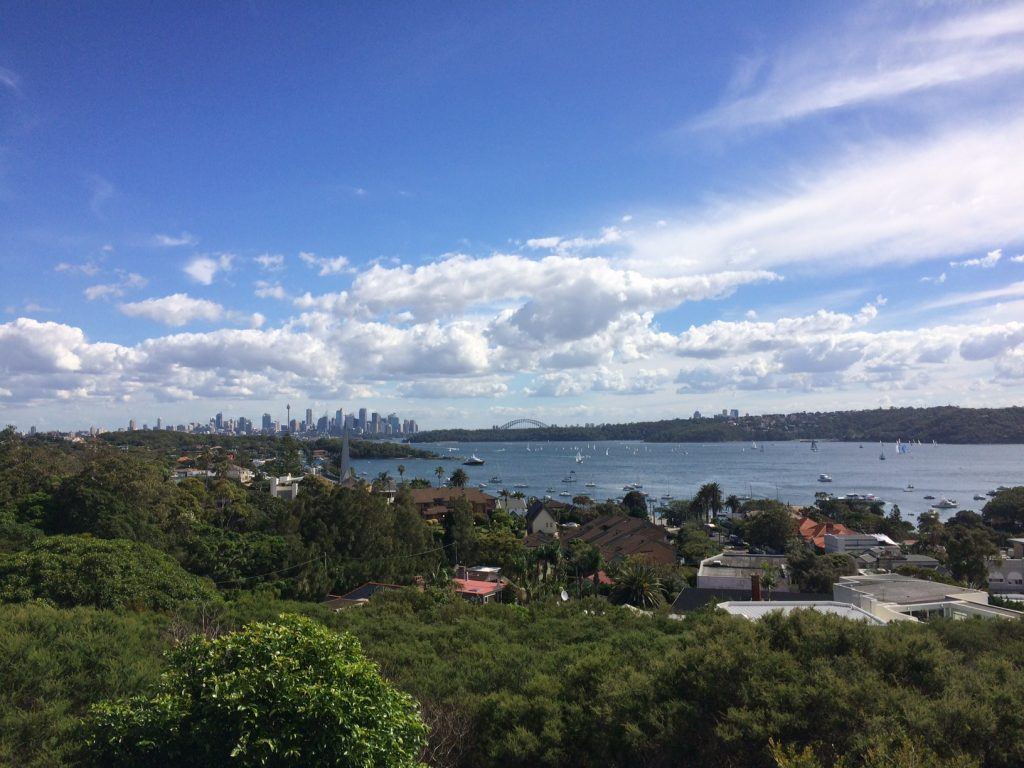 Admittedly this one isn’t actually in Sydney, but it’s two hours from the city on the train so you can easily get there and back from the city within a day. Due to the distance there are no harbour views, but instead there’s some amazing coastal scenery the whole way. I’ll let the pictures do the talking on this one, but there were beautiful beaches (which no one was on which is unheard of in Sydney, so I had this huge beach to myself); some stunning rock formations; and loads of beautiful cliffs. 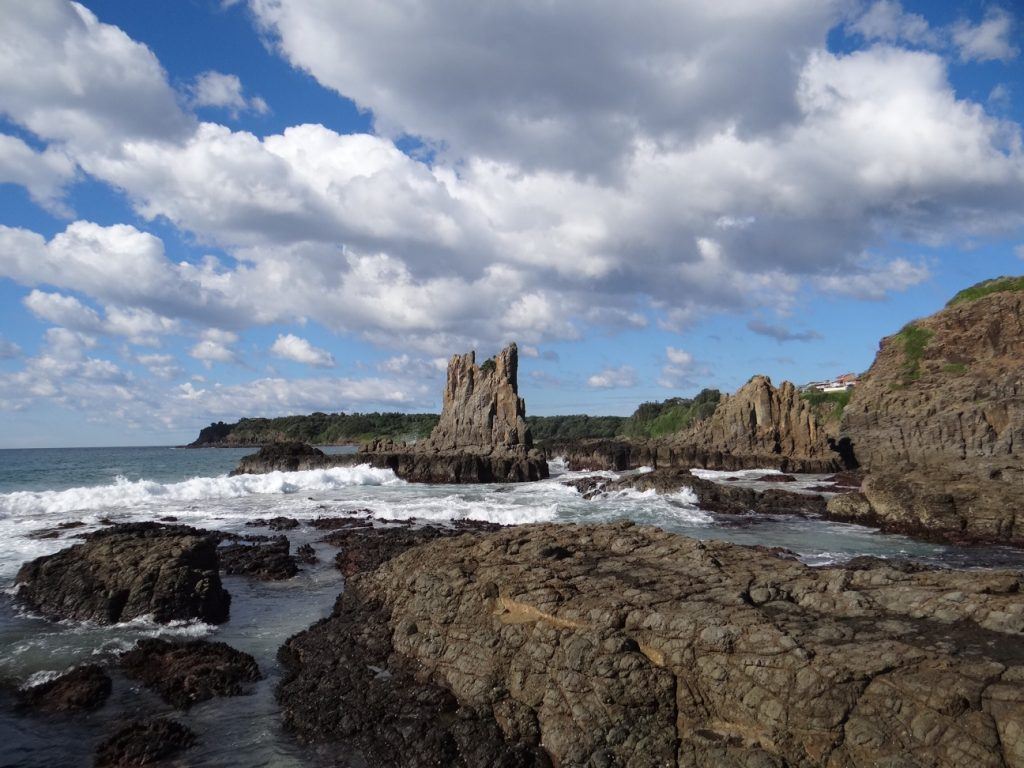 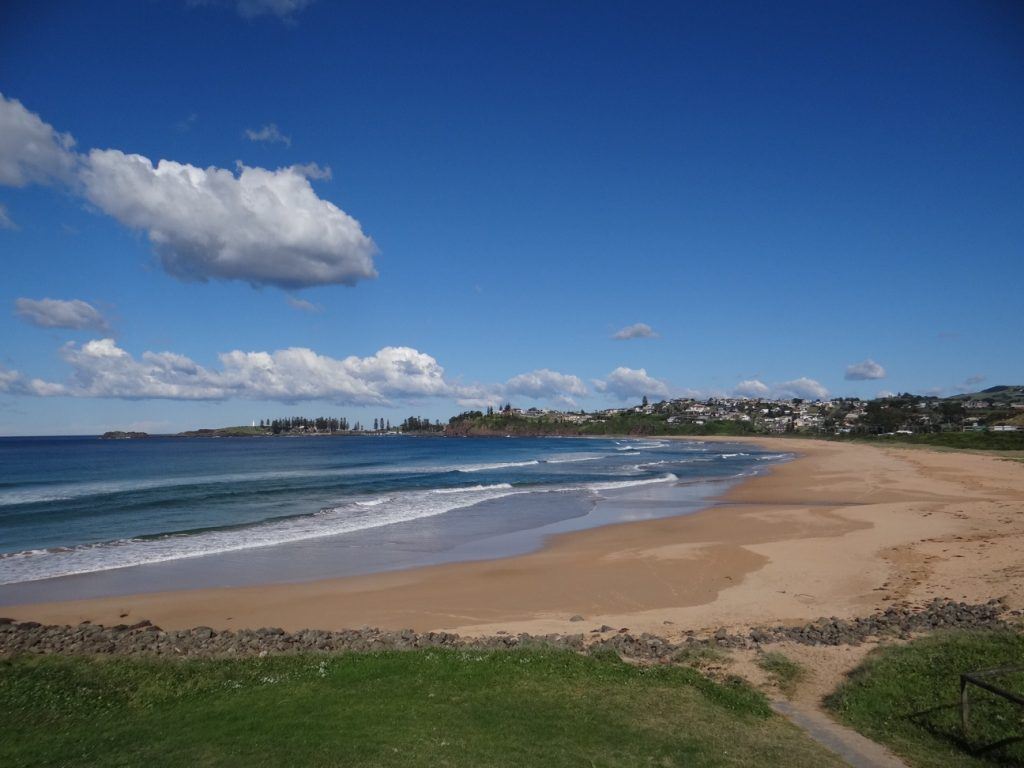 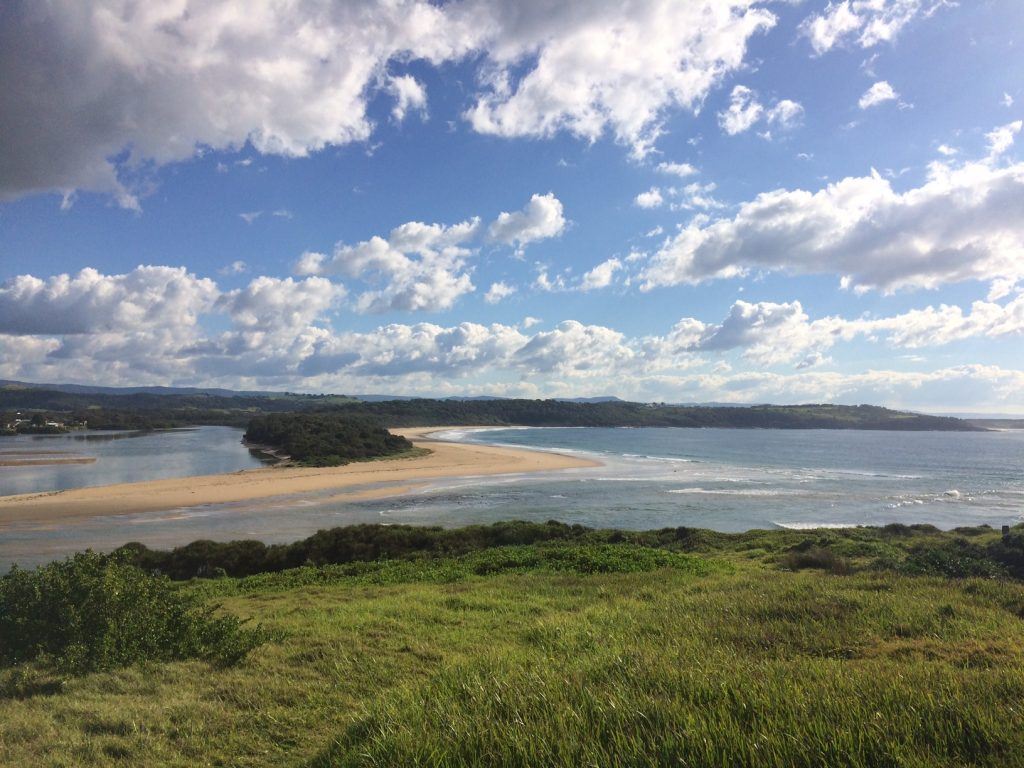