Is Amsterdam the perfect city for students?

Posted by Louise in Study Abroad on September 20, 2017

If you’re thinking of studying abroad, Amsterdam should definitely be an option. If you’re from Leicester University, it is very likely it’s only a cheap and short flight away from your home, making it easy and cheap to get to and from! Obviously no city is entirely perfect but after one month living here, I can definitely say Amsterdam is up there as one of the best. 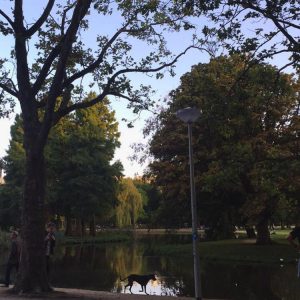 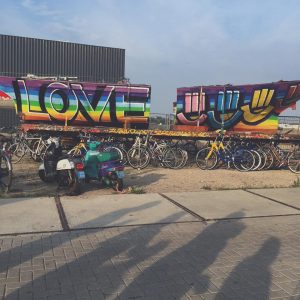 2. Similarly, the city is so diverse. My generation are far more diverse in a number of ways than older generations and here in Amsterdam, it is allowed to flourish, and again – encouraged. 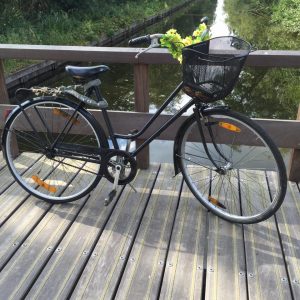 nsport?’ About the only thing I can say is cheap here is the ‘transport’, get yourself a bike and you have the freedom to travel around for free. Once you’re used to cycling everywhere, walking anywhere seems incredibly slow and time wasting! When it does rain (which it does, a lot) you can jump on the very efficient tram or metro system to make life easier.

4. Culture and things to do, the obvious but in the one month I’ve been here, I’ve been to a variety of clubs, swam in the Amstel river, been on two boat parties, numerous museums, many restaurants and bars (there are so many), and watched a free film in Vondel Park – you will find so many things to do! The Iamsterdam website is excellent for ideas. 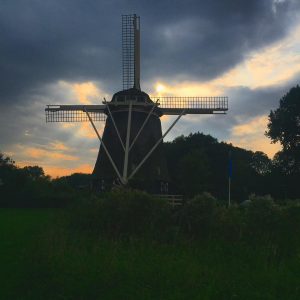 5. Fitness. What i’ve noticed is that the Dutch, generally, seem 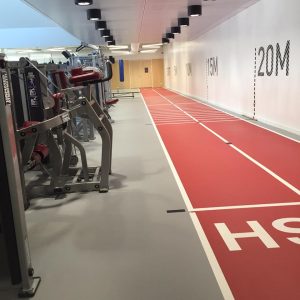 to be very fit and healthy. There are many, many gyms, fitness classes and they’re always full. Of course, cycling is a standard here and I see numerous people exercising and working out in parks. Even the food – there is only a small selection of frozen and processed food in supermarkets – quite different to English supermarkets! A lot of focus is on fresh produce. So if you’re into health and fitness, which I know a lot of students are, this is a wonderful place.

6. It’s easy to get a part time job. Getting a part time job in England is a struggle, however in most shops there are vacancies in the window – and the bonus is you don’t need to speak dutch!

7. Markets. I have already taken advantage of this one a lot. There are quite a few large markets in Amsterdam, Waterlooplein being one of the main ones. You can pick up almost anything you may need for a good price. I have found vintage clothes for €2 a piece, I bought my bike from a market and food such as fruit and veg is cheaper at markets – just what a student needs!

Why is it not perfect?

I pondered on this for a while and honestly struggled to find reasons why it isn’t a city for students and all I could come up with was that everything is more expensive (than I’m used to in England that is). It isn’t extortinate, no, but if you’re a fan of spirits and cocktails on nights out, you can say hello to €6-10 euros a drink – learn to like beer if you didn’t already, I had to do this as beer is normally a fraction of the price of spirits!

Food is also more expensive, though this can be overcome by shopping around and planning meals. Common sense really.

Hope this may have solidified your choice on where you’d like to study and enjoyed some of my photos I’ve taken!