What have I been up to in Amsterdam? #3

Posted by Louise in Study Abroad on February 3, 2018

So I arrived back in Amsterdam after Christmas with the aim of trying to make the most of Amsterdam as I felt like up until this point, I hadn’t been, namely I felt I had been lazy in making an effort to go into the city centre!

I’d been sat in my room reading all day last Tuesday dying to get out of my flat so I decided to message my friends asking if they wanted to head into the centre. We decided we’d go for a few drinks.

We immediately went towards Rembrandt Square, as it’s my favourite square in Amsterdam.

Also, the Amsterdam Light Festival is currently on, so that was a nice surprise to enjoy as we walked around! You can get canal tours to view this but I have heard its a waste of money, you can easily just walk by the canals at your own pace for free! 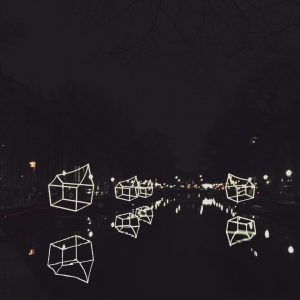 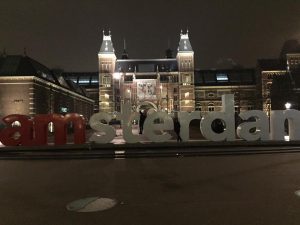 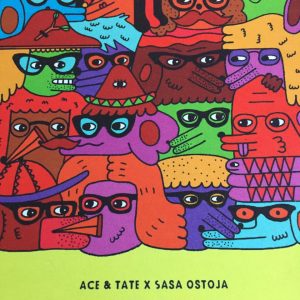