G’day mates! I’ve been in Australia a while now, so I thought that I’d share a few differences that I’d noticed between home and Australia:   G’day! How ya goin’? Straya!: Whilst those in the UK would have you believe that Australians speak English, their idea of English includes a lot of weird phrases. […]

I’ve been away from the UK for nearly 4 months now, and inevitably you end up missing people you are close to back home. If you’re planning on going on your year abroad to somewhere as far away as Australia, it is admittedly quite hard to catch a plane and head back home whenever you’re […] 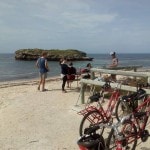 In Australia, Universities still have week-long breaks in the middle of a semester in order for students to catch up with any reading or watch any lectures where they’ve fallen behind in a course. However, as you can imagine, when you’re on a year abroad and a free week comes up in the middle of […] 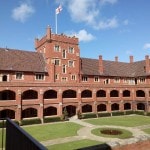 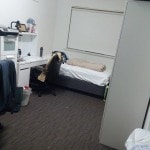 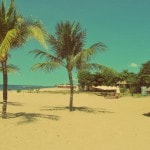 Hi everyone, I’m Ben and this year I’m travelling to Australia to complete a year abroad at the University of Western Australia in Perth. I’m a History and Politics student and have already done two years at Leicester, so hopefully I’ll be able to answer any questions you may have about Leicester as well as […]