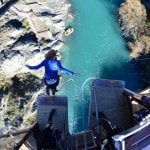 I’ve been back in uni a week and I’m already itching to get exploring again. We’re thinking the west coast and some glaciers in a few weekends but for now it’s a case of work, work, work… So, time for one last blog about half term. For the last week of half term me and […] 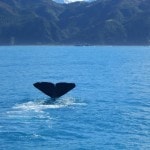 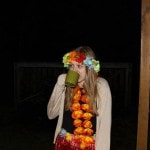 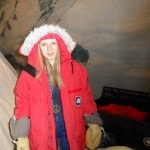 Who knew the word penguin, comes from the Welsh for white head – pen gwyn?! I know I didn’t until I went to the International Antarctic Centre on Sunday. Probably the closest place you’ll get to going, without actually going there. It’s well worth a visit if you’re ever this side of the planet! Definitely […] 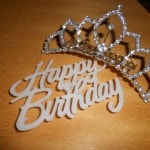 That’s right, I’ve finally said goodbye to my teenage years! First time I’ve ever had to go to uni or school or college on my birthday, at 8 in the morning too – the downside to being in the other hemisphere and having the summer holidays from November to February instead of July! It was […] 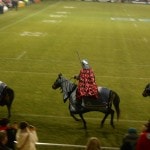 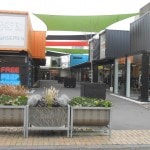 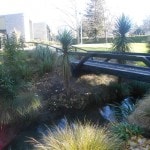 Exactly one month after the end of exams and my second year in Leicester, I finally arrived in Christchurch – or the city that rocks as its known here and my new home for the next year as a third year geology exchange student. I’m already ranking it up there with my favourite places even if it […]