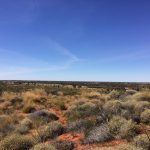 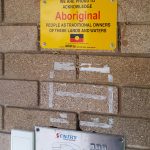 Before I came to Australia, I didn’t really know much about Aboriginals and how they were treated today. Obviously I knew that they were the original owners of the land before it was taken over by the British but I was still under the impression that Aboriginals weren’t really members of society, that they only […]