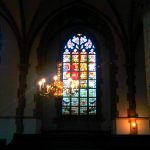 The past days I have been back in the UK, but I still have not fully grasped the fact that my Erasmus is over and that I will not be back in the Netherlands (at least for a while). But as promised in my previous post, I will continue to write about my experience there […] 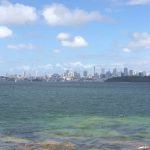 Posted by Kitty (Australia) in Study Abroad on February 24, 2017

Sydney is often considered to have one of the most beautiful natural harbours in the world. Now, admittedly, there are a lot of harbours in this world that I haven’t seen, but Sydney’s is pretty beautiful. The most well known part is obviously the Opera House and the Harbour Bridge, but there’s actually a lot […] 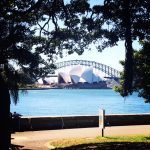 Trying not to waste time

Posted by Kitty (Australia) in Study Abroad on December 1, 2016

As I mentioned in a previous post, I’m spending the three weeks between finishing term and setting off on my travels here in college. The one thing I really wanted to avoid was wasting those three weeks, because time goes quickly here. It’s easy when you’re finally done with university work to just want to do […]

It is the beginning of a new semester and I have a new found outlook on Strasbourg. Last semester I felt that I was adjusting to a new place and getting to know the city and its people. Whereas this semester, I feel like I know Strasbourg and the people, and I am ready to […] 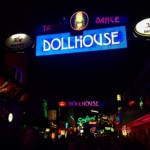 Guten Abend! In my last post detailing the first eurotrip of my Erasmus year abroad to Hamburg, I covered some of the best and most well-known cultural aspects of the city – however prospective ‘Hamburgers’ may also be looking for some things to do in between all the sightseeing, such as getting drunk on cheap […]

Posted by Khadija in Study Abroad on November 10, 2015

After months of France, I can say that I was very glad to go home this weekend. There was so much that I missed about London, so much that the French could not provide. For starters I missed the queues in England, the French have no concept of queuing, they just stand everywhere, so you […]